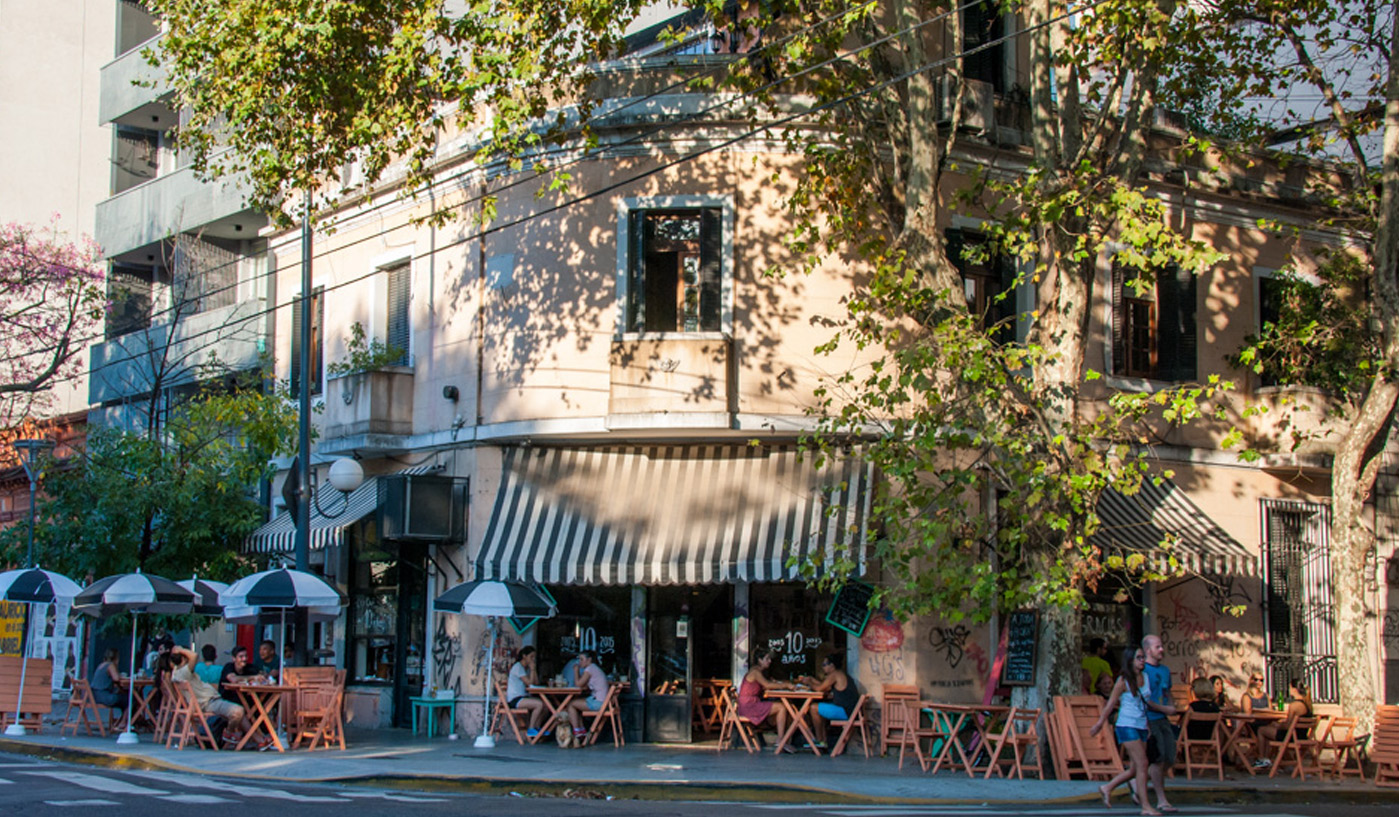 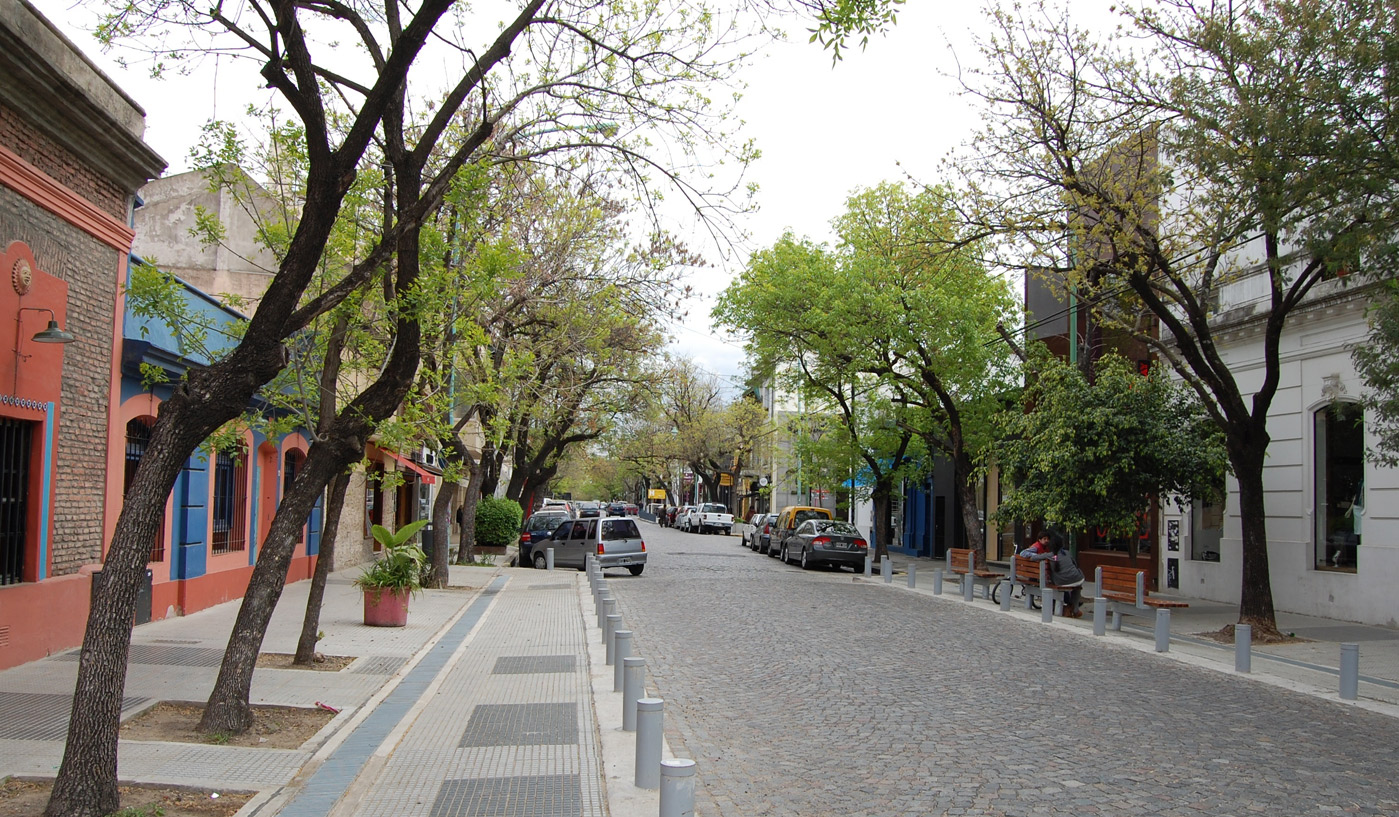 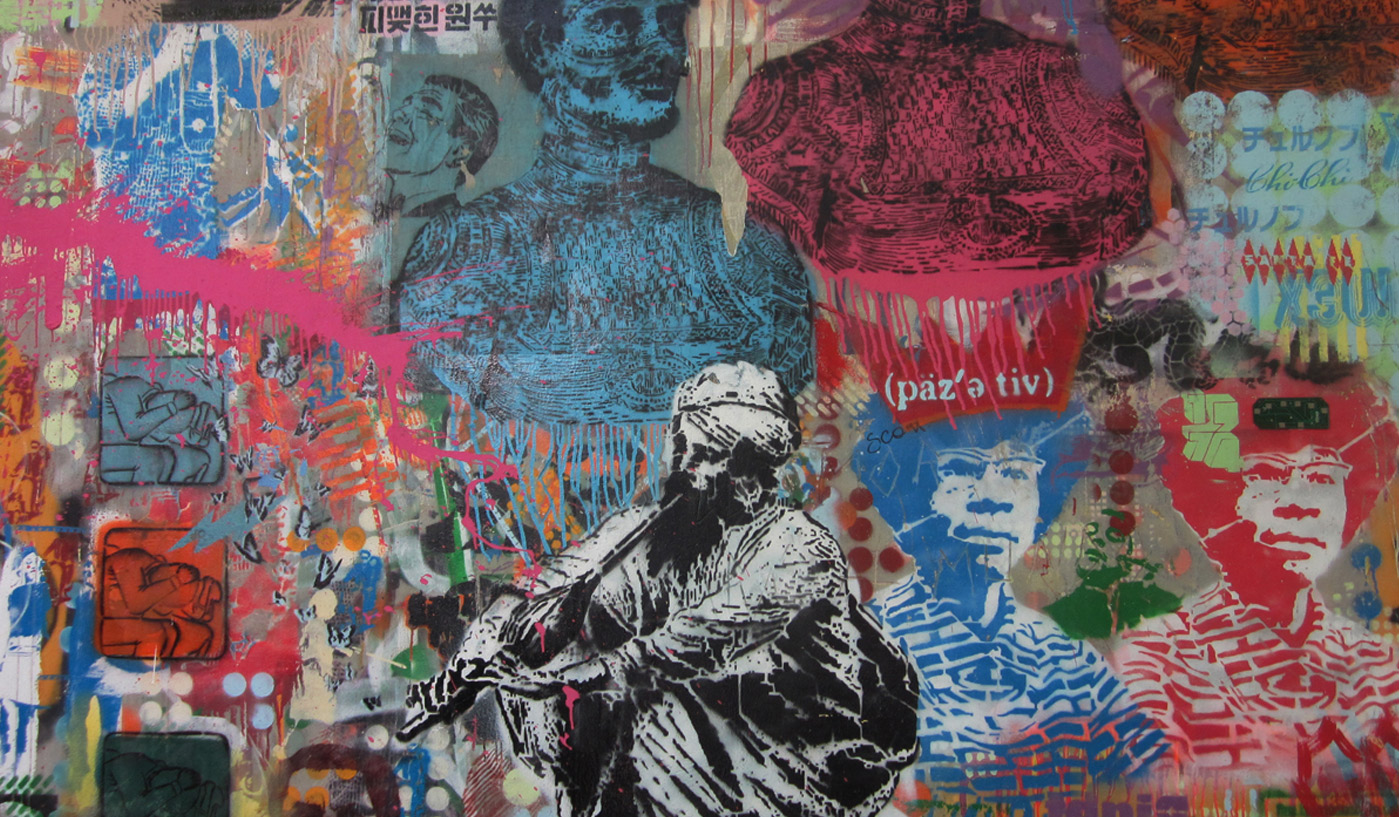 This stylish part of Palermo gained its name after many Argentine film and TV studios were attracted, during the 2000’s, to its once-cheap warehouse spaces and easy parking.

Despite it being considerably quieter and less gentrified than the rest of Palermo, this sub-neighborhood seems to be falling pray of its own success as it is now home to a growing number of fancy restaurants and clubs. Its uniqueness, and possible cause of increasing success, relies in its bohemian and vanguard atmosphere.

Do not be fooled though, this area, crammed with hints of the past, becomes much more lively after midnight, especially on the weekends. During these times, you’ll definitely stumble across large crowds trying to work their way into some of the trendiest clubs. Those being mainly on Niceto Vega Street, one of BA’s most popular live music venues for locals and foreigners alike.

Take a peek at some of our selected Apartments and let your adventure begin. 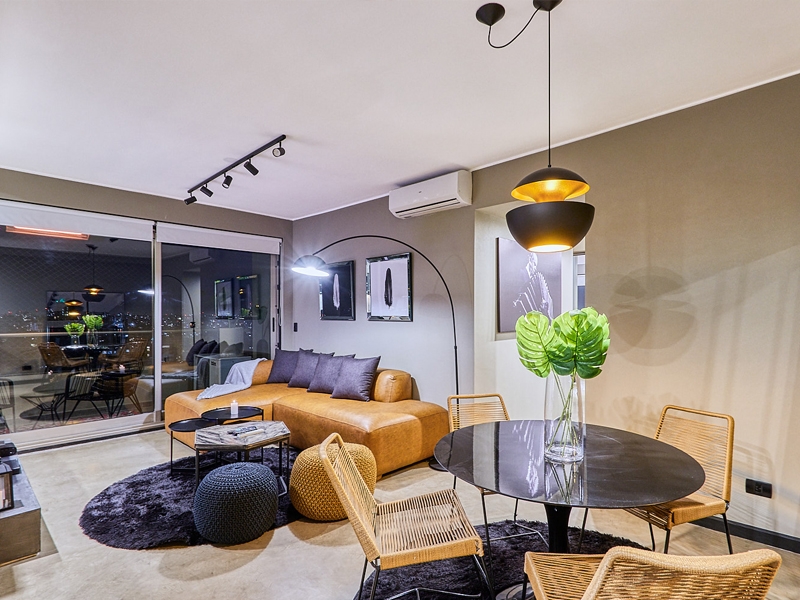 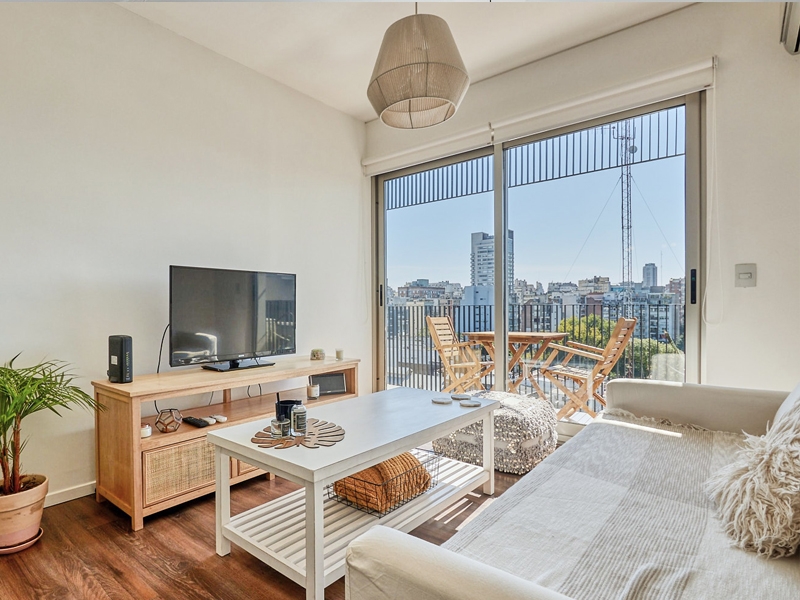 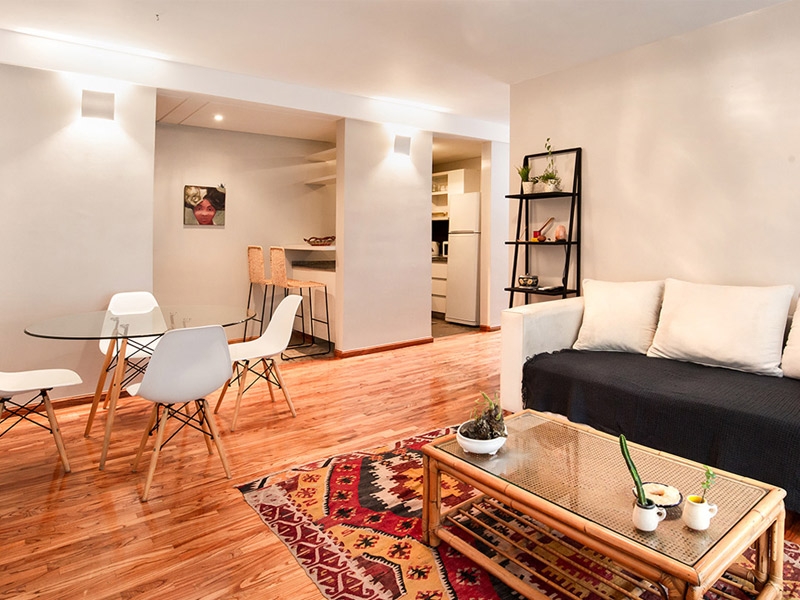 Never underestimate the importance of location. Trust our local knowledge and be sure that your new Home is in one of the best areas in town. Take a peek at our recommended areas. 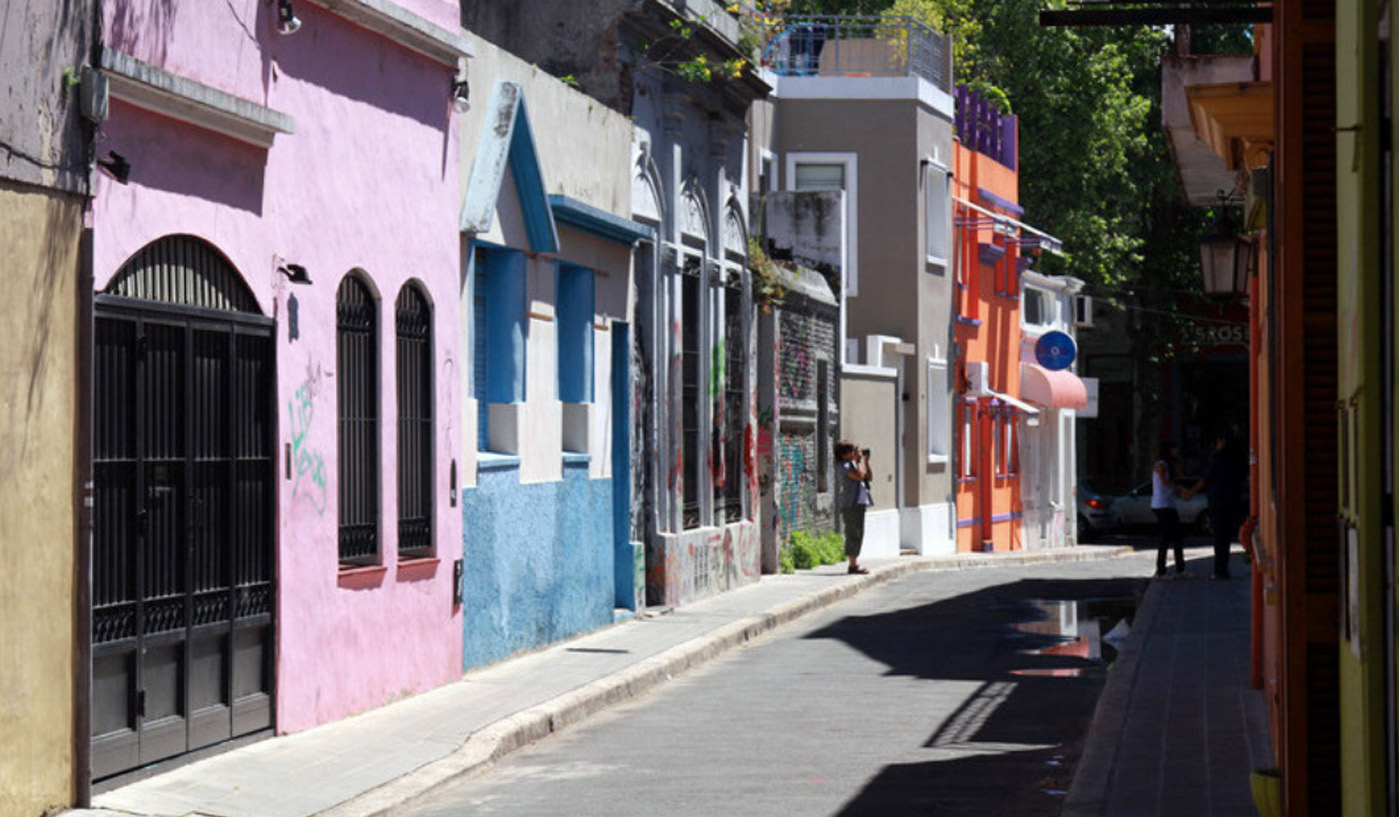 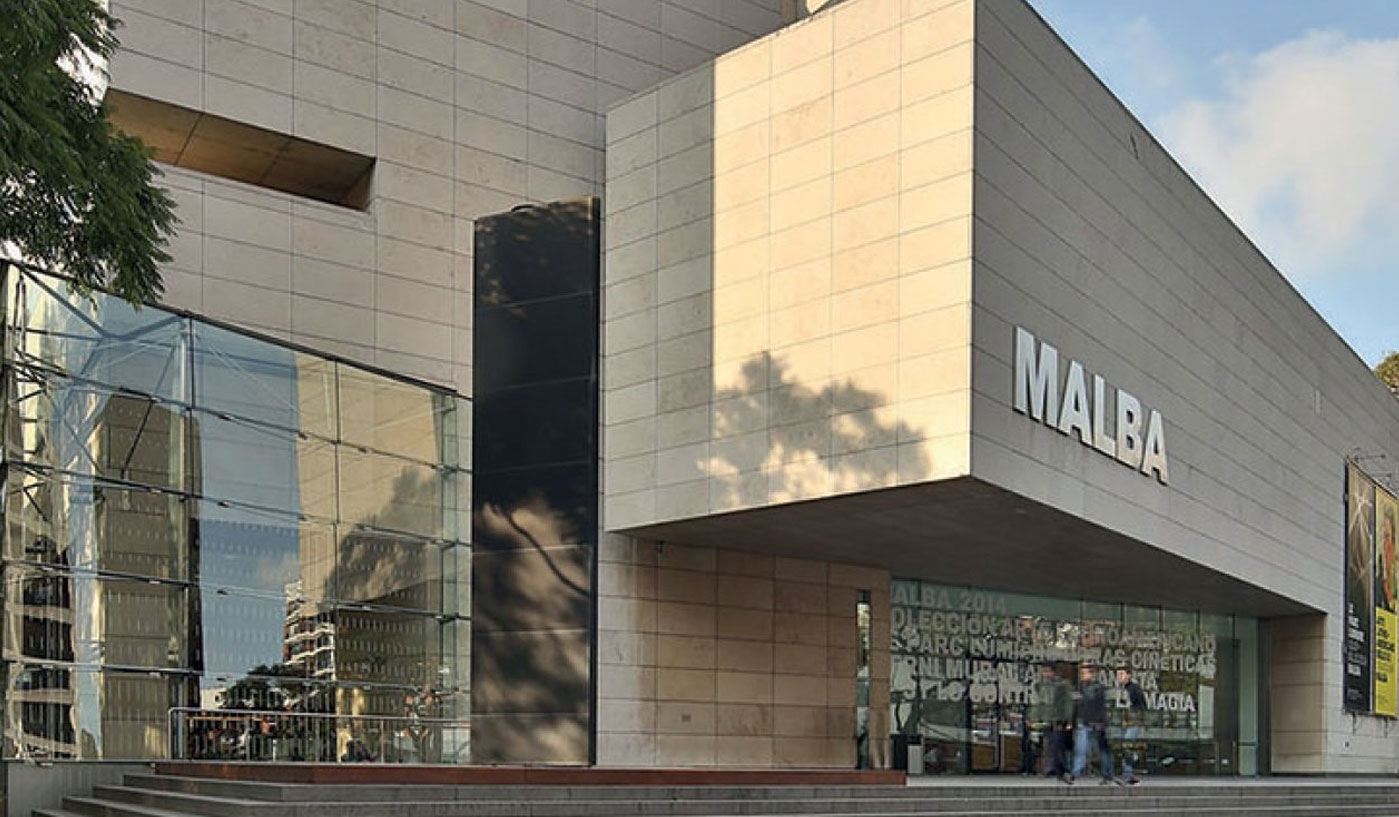 Close to the city’s best parks, this quiet residential area of Palermo is conveniently close to major sights 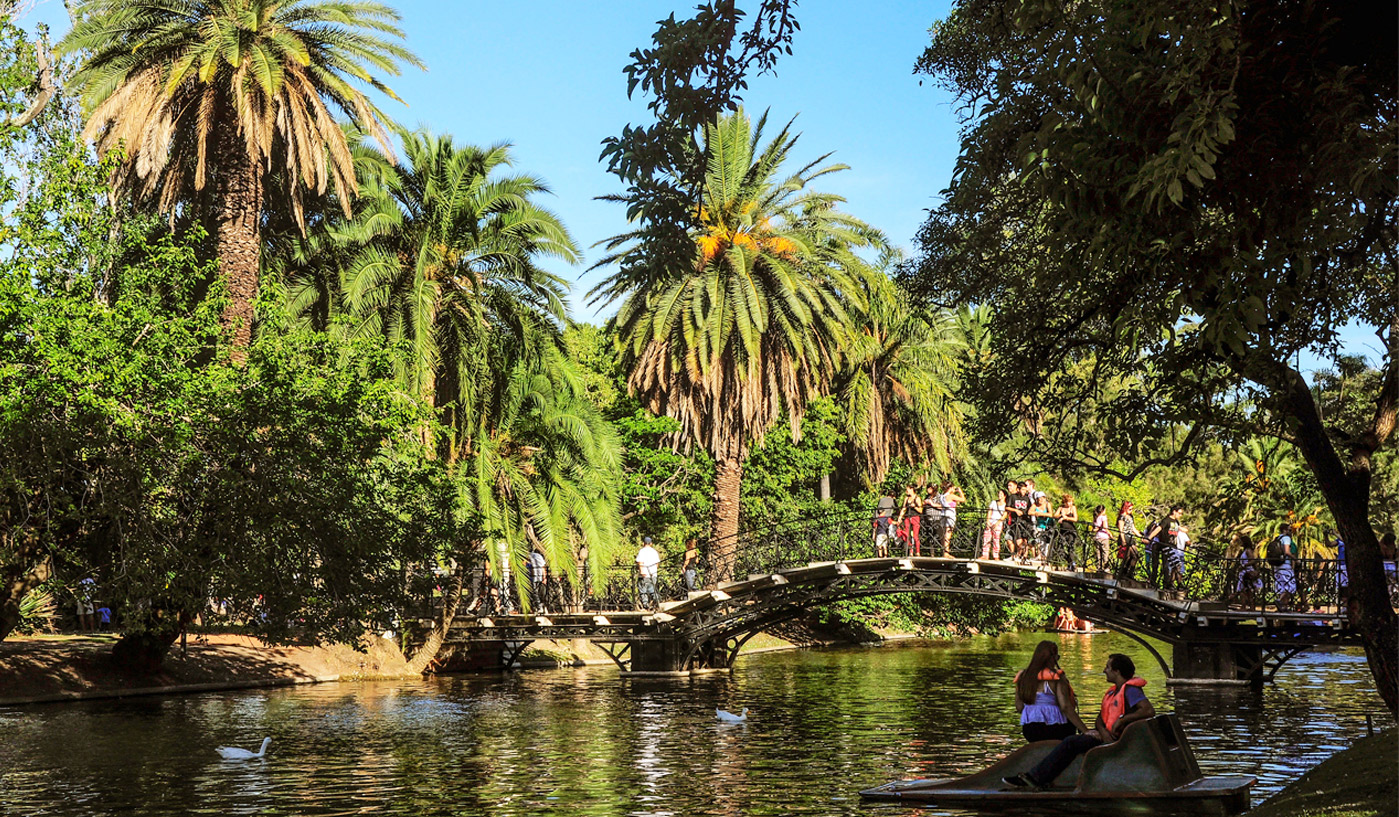 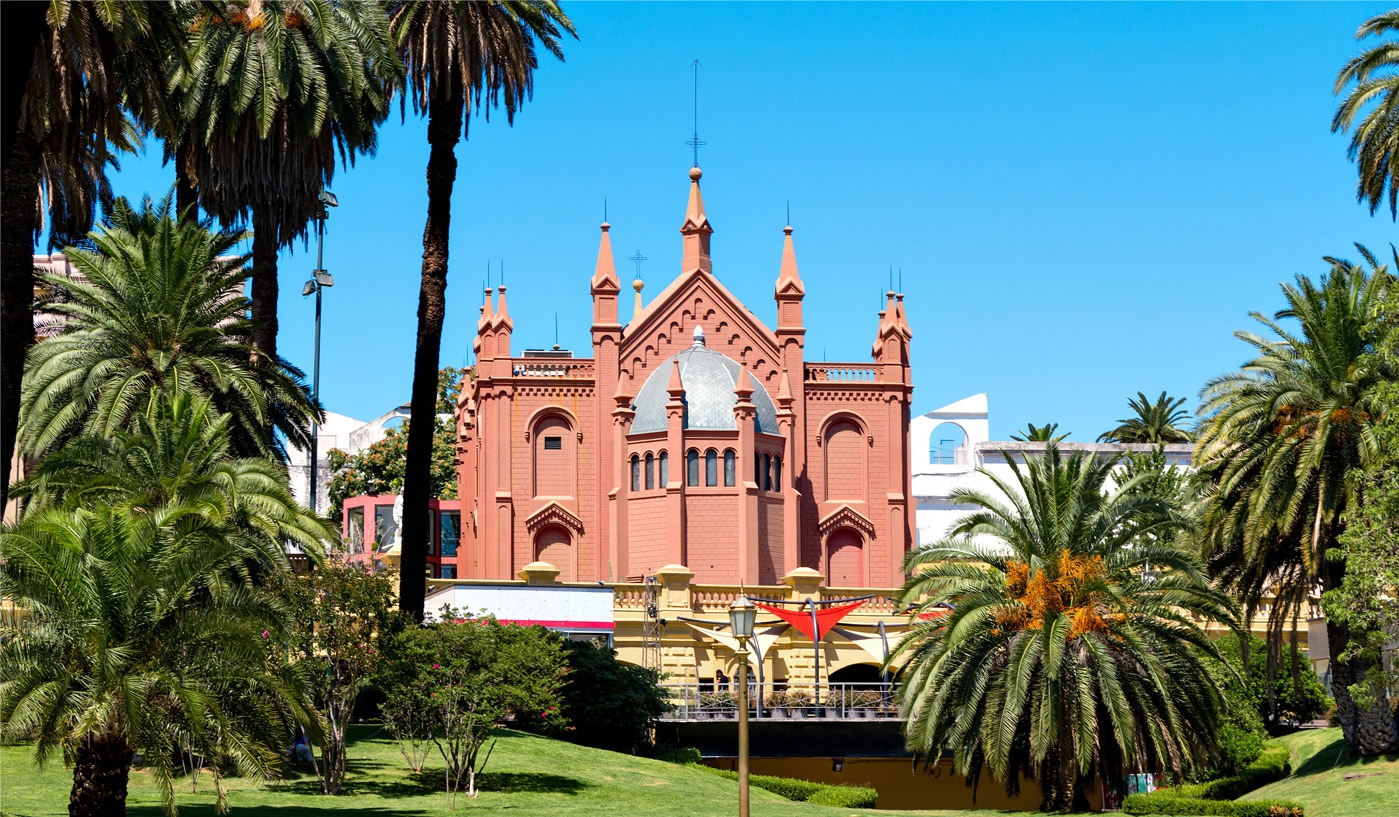 Affluent and sophisticated, this historic french inspired neighborhood is home to the rich and famous. 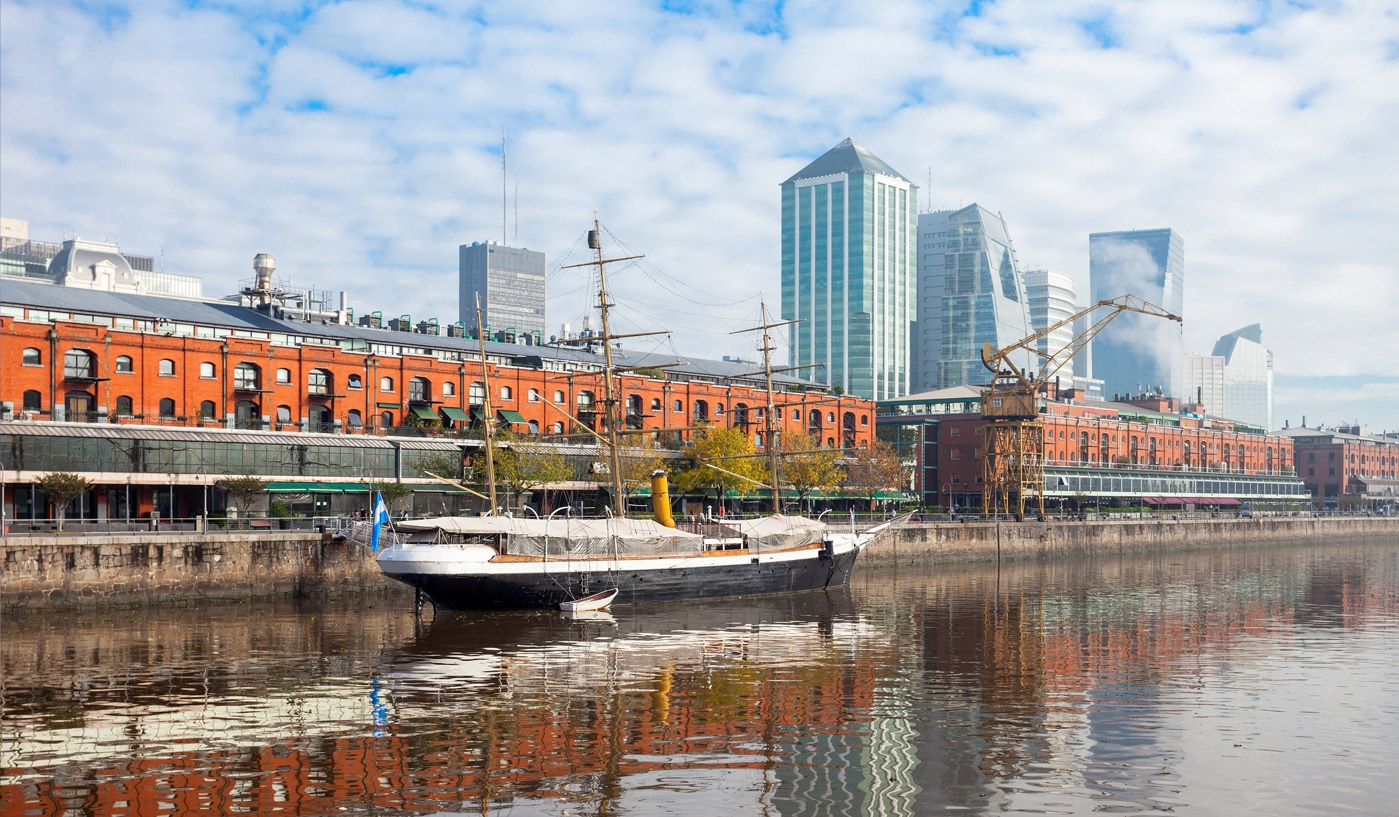 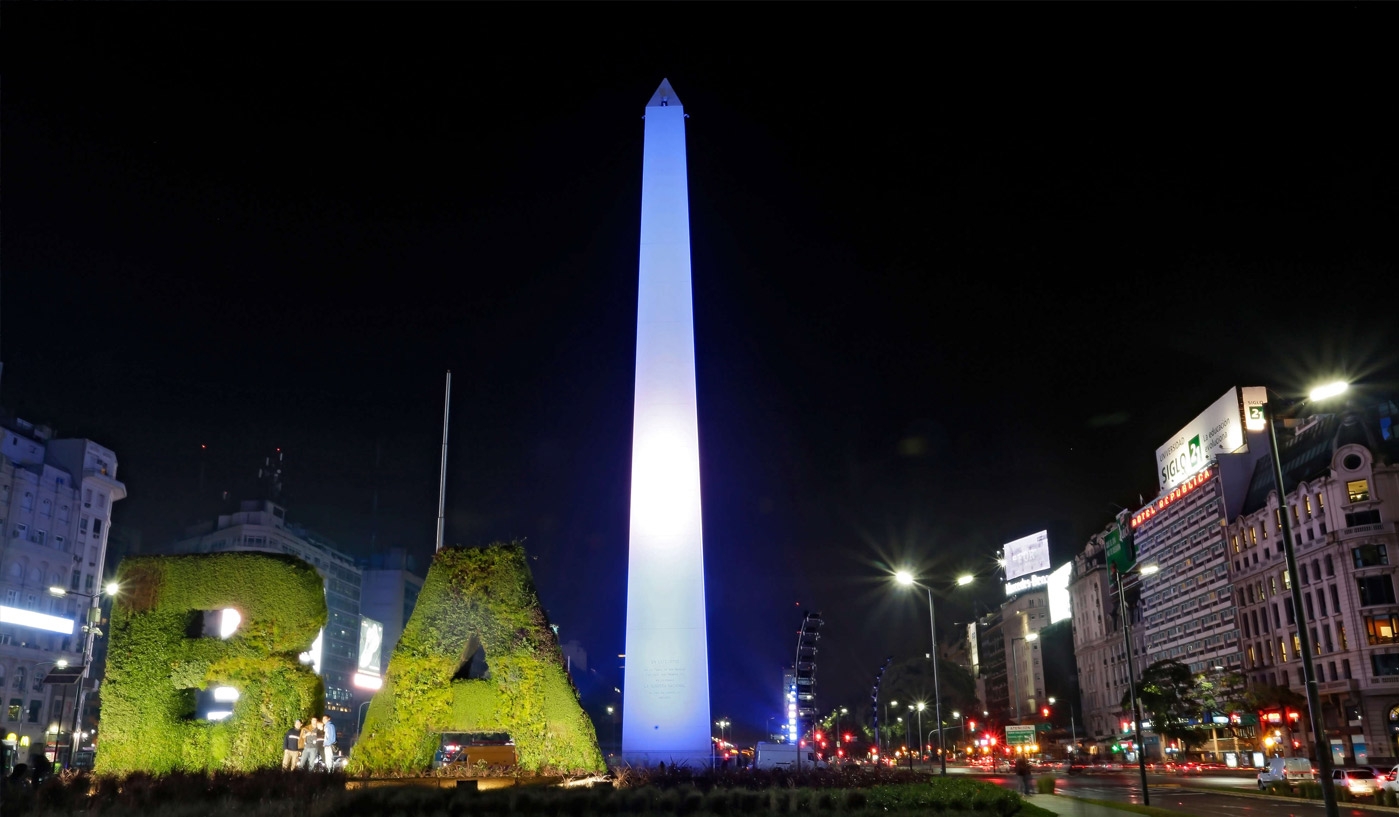 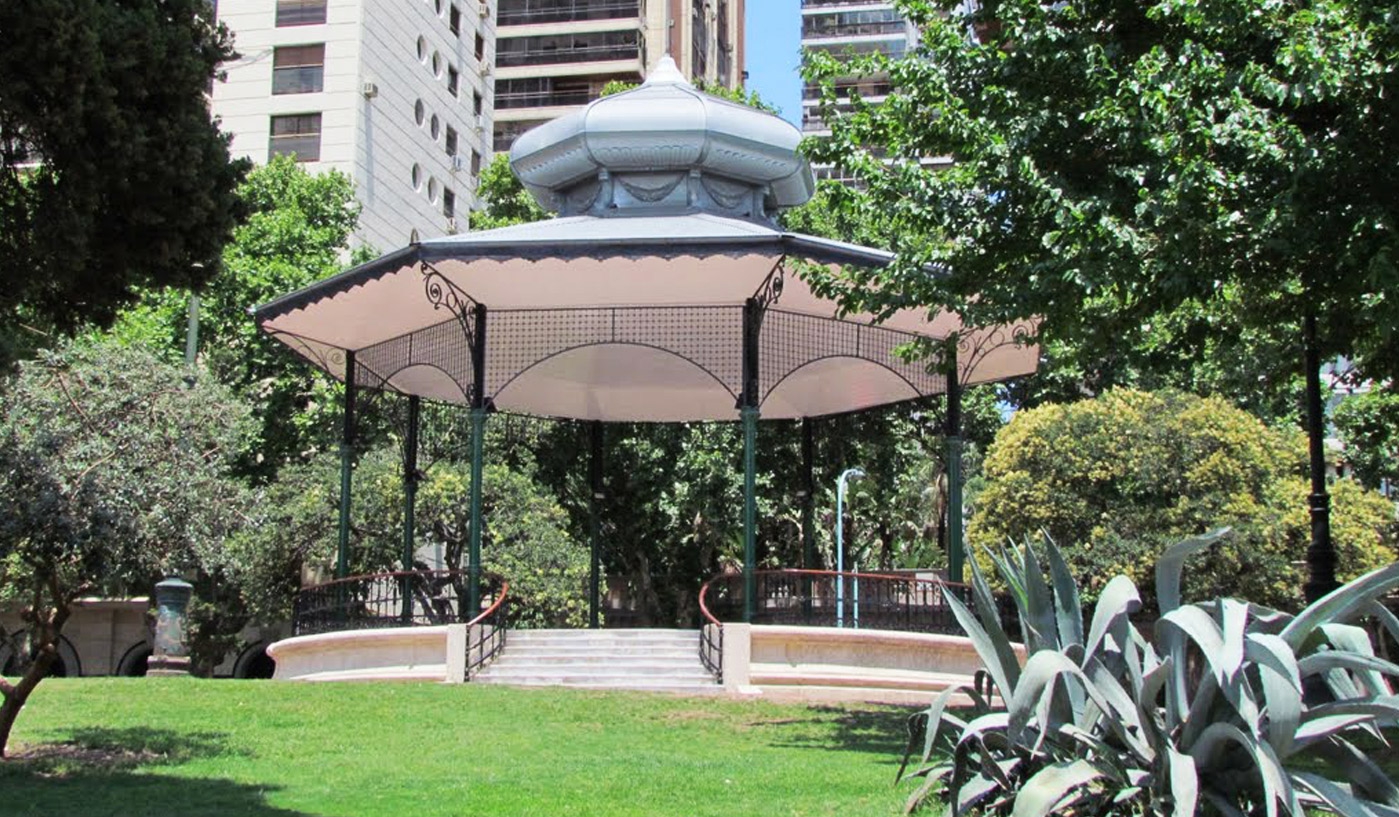 With its residential feel, it is filled with grand 19th-century homes lining wide, leafy avenues.