1. The most Elegant of Dances: Tango 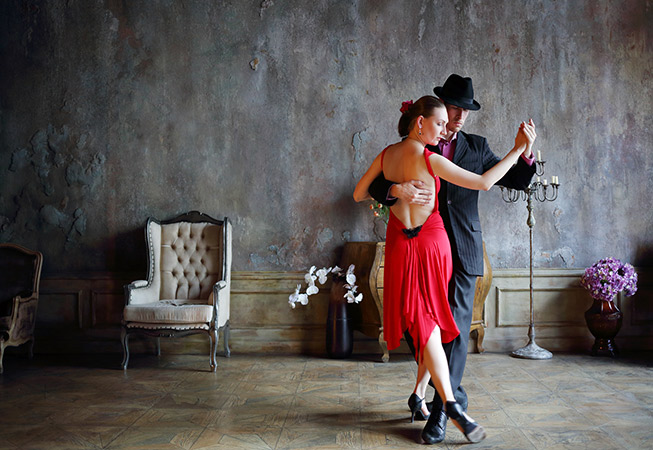 Even though nowadays Tango is on the most stylish dances with worldwide recognition, turns out its origins were not as elegant as the current status. Its roots go as far as the brothels surrounding Buenos Aires and the original risqué moves were meant to symbolize the relationship between a prostitute and her pimp. But along came Carlos Gardel and saved Tango’s reputation by taking it overseas to Europe. Apparently the French found it sophisticated and it became an instant smash. 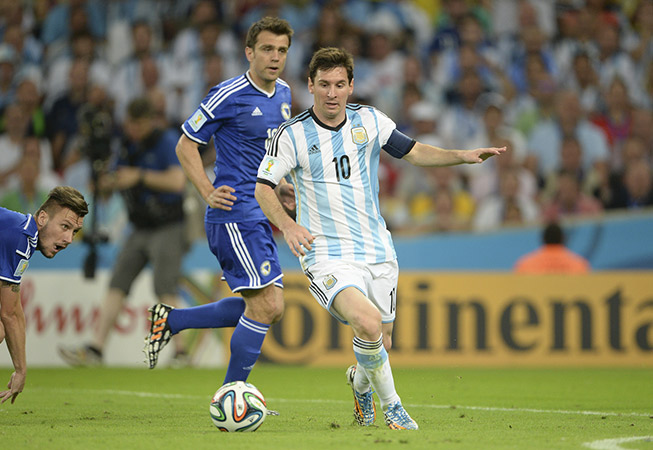 Maradona and Messi might as well be regarded as gods, but despite soccer’s undeniable popularity in Argentina, the official sport remains El Pato. Such status was granted back in 1953 by President Juan Domingo Perón, while El Pato had been played since the 1600s by gauchos on horsebacks. This 100% Argentinean sport combines elements of polo and basketball. Historically, live ducks were used to play (hence the name) but, no worries, they were eventually replaced by balls. 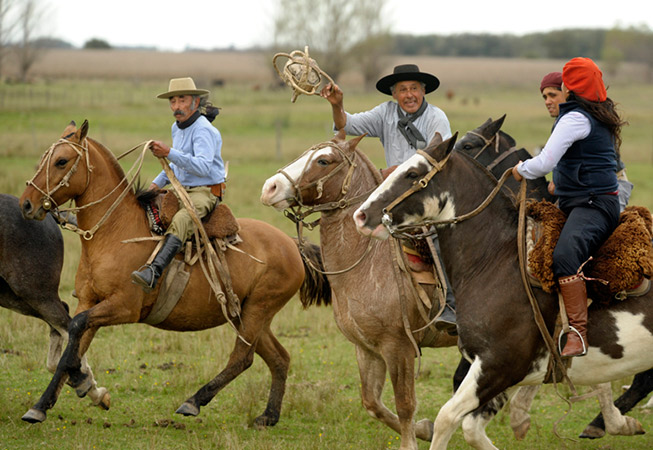 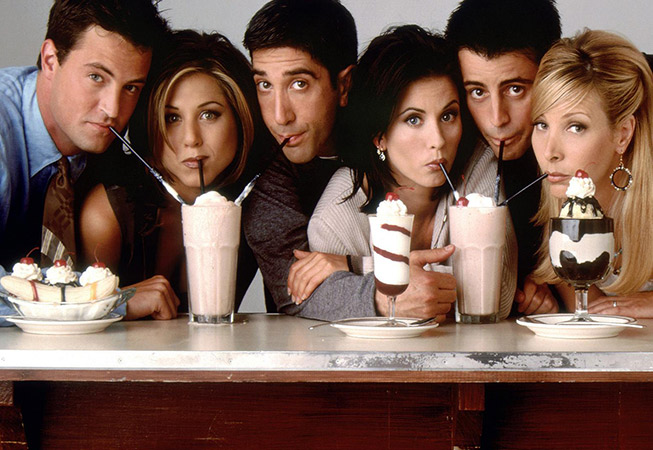 No, not the comedy show but close enough. We’re world famous for our warm culture, and this Argentinean official holiday comes to back that up by dedicating some time to celebrating Friendships. The most accepted theory points out the origins of this tradition to an Argentinean scholar who thought of founding “Día del Amigo” after feeling connected to everyone on Earth when Apollo 11 landed on the moon. One thing we know for sure is that streets, parks, restaurants and bars are equally packed every July 20th as we celebrate with our beloved friends. 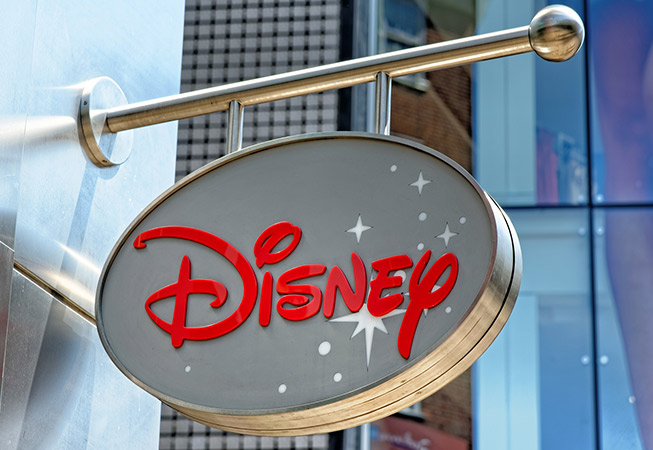 We’ve all seen them. Walt Disney is the face of early animated films and there’s no arguing that. However, did you know that Disney is said to have been inspired by the Argentinean filmmaker Quirino Cristiani? This Argentine pioneered into the animated technique of cardboard cutouts. As a result, in 1917, the first feature-length animated film, El Apóstol, was brought to life. 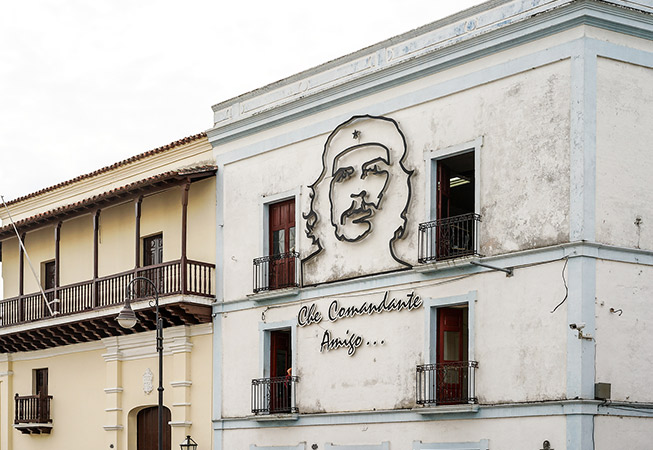 Even nowadays, decades after his death, his face is still the icon of Revolution. Forever linked to the Cuban revolutionary movement due to his central role in it, Ernesto “Che” Guevara was actually born in Rosario, Argentina and grew up in Buenos Aires. It was after studying medicine and going on a long trip through Latin America than his ideology started shaping. Movie hint? The Motorcycle Diaries. 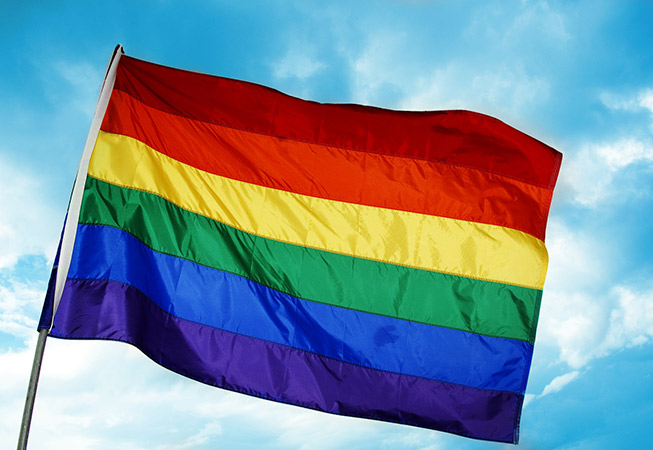 Argentina was the first Latin American country to legalize same sex-marriage back in 2010, and a mere two years later, it was home to the first child in the world to be legally recognized as having two fathers. We’re probably one of the most open-minded cities which won us a spot as gay Mecca of Latin America in the media. 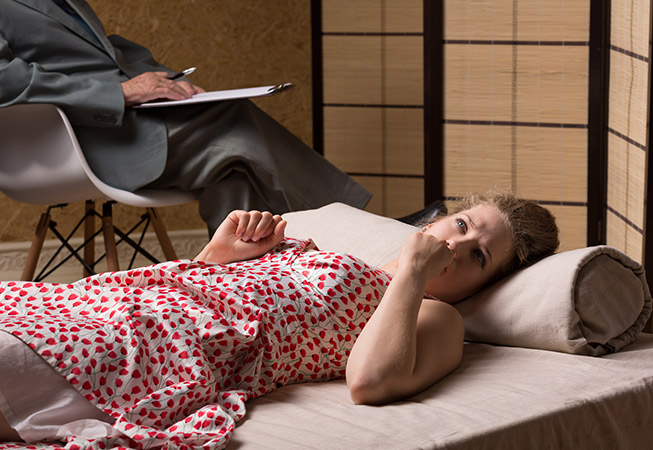 Gone are the days when seeing a psychologist was a taboo, in Buenos Aires is more likely the norm. At 1 practicing psychologist per 500 people, our city ranks as world leader in physiologists per capita. You might have 99 problems but finding someone to talk about them ain’t one here.

8. Pink, might not be just the Color of Passion 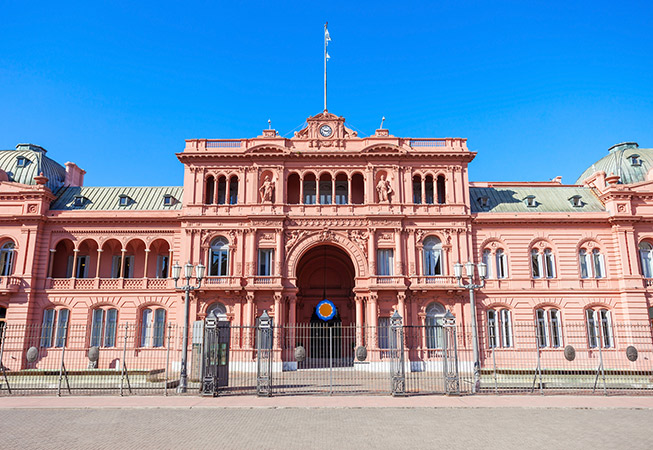 You’ve probably seen our Casa Rosada before. Featured in many postcards, the presidential house from where Juan and Eva Perón addressed the nation is an icon in our city. But what you might not know is that there are two very interesting theories as to why it’s painted in pink.  The first one says its pink because it represented the coming together of two political parties in the 19th century, one of which was red and the other white. Now the second, more gruesome, theory suggests it was painted with cow’s blood, a common coating for buildings back in the day. The blood acted as a shield for the heat and humidity damaging effects. Which one would you rather believe? 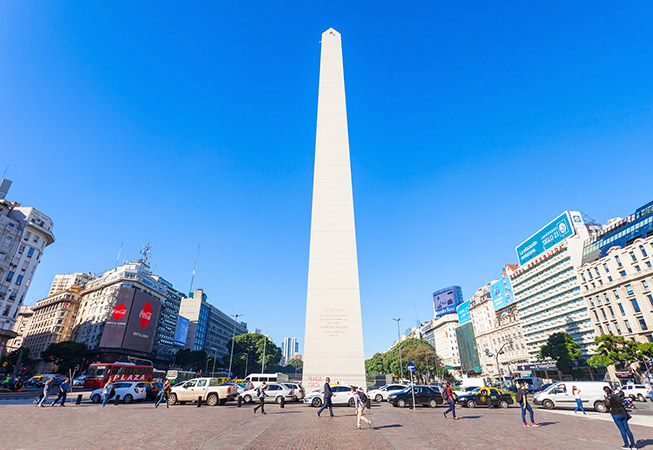 The “9 de Julio Avenue” is the widest avenue in the world and its name honors Argentina's Independence Day, July 9, 1816. With 140 meters, the avenue has twenty lanes of traffic in total. Crossing over, driving on or beholding it should definitely be on your must-list.

10. From Bouncer to Pope 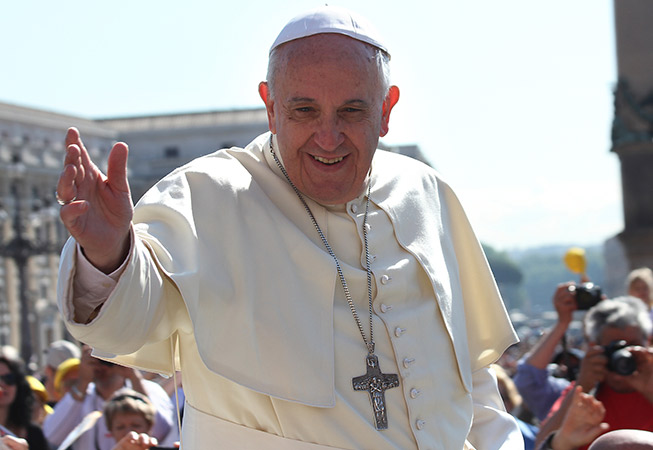 It might be hard to imagine, but before becoming the Pontiff, Pope Francis was a nightclub bouncer. Long road to the Vatican, Francis.