The truth is that, from most major US and European cities (and now even New Zealand and Australia), Buenos Aires is just a red eye away (with maybe a layover or two!). Take an evening flight and wake up in the actual city that never sleeps.

Buenos Aires is the capital and largest city of Argentina, with almost 3 million people, distributed in its 48 official neighborhoods or barrios. The largest one of them being Palermo, which got subdivided into sub-barrios for commercial purposes mostly.

Our official language is Spanish, although if you are considered to be fluent in proper Spanish, you will be put to shame by Porteños. We speak so fast, so loud and with so much slang, that it is not easy to follow. But still, English is very broadly spoken, and a lot of restaurants will even have English menus, so no need to fret. 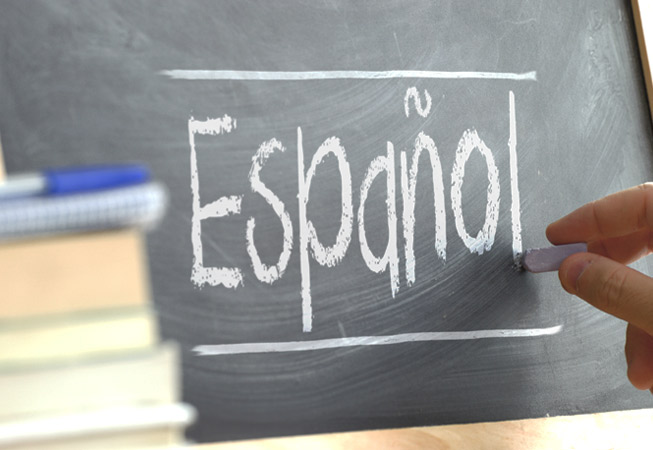 Tipping culture is different than from most large cities in the US. Our customary tip at restaurants is 10%, and it cannot be added on the total of your bill. Only a handful of restaurants will let you add it to your Credit Card, and most places will take it only in cash. The reason being they do not pay taxes on tip and it goes straight into the waiter’s pocket. As for taxis, you are not expected to tip the drivers, unless they were carrying luggage, which they already charge extra for. 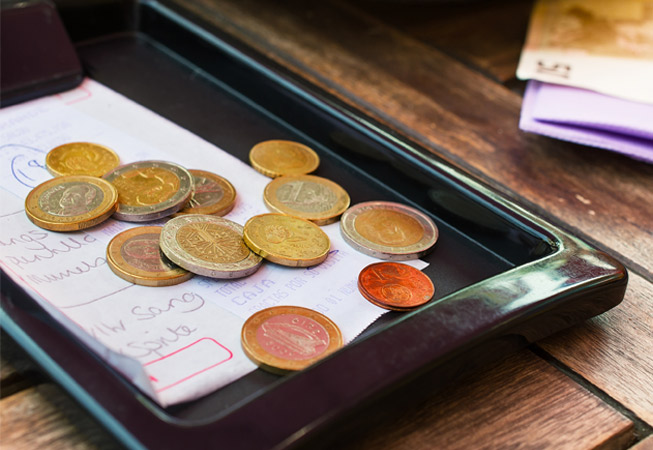 The widest avenue in the world can also be found in Buenos Aires: 9 of July Ave. is 16 lanes wide and takes its name after the Argentinian Independence Day. At the intersection with Corrientes Ave. is where you will find our landmark, the Obelisk, seen in most BA pictures and postcards. 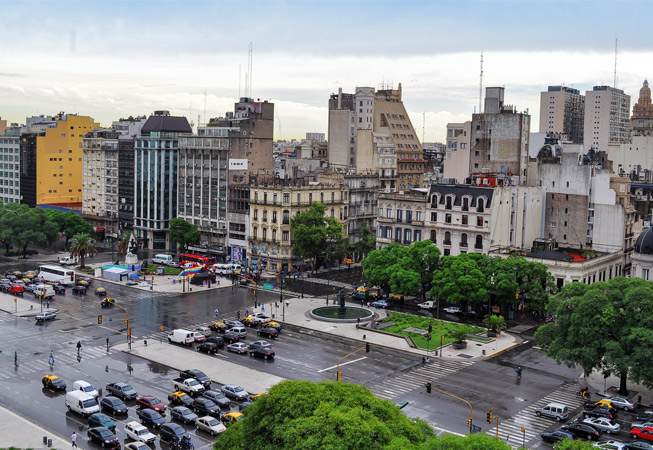 Kavanagh Building built in 1934 and contemporary with Empire State Building, is considered one of the very few art-deco skyscrapers. Once the tallest building in Latin America, it was aimed for the upper class and no expense was spared: central air conditioning system, intercoms unthought of at the time and terrace gardens with an absolutely amazing view of the city. 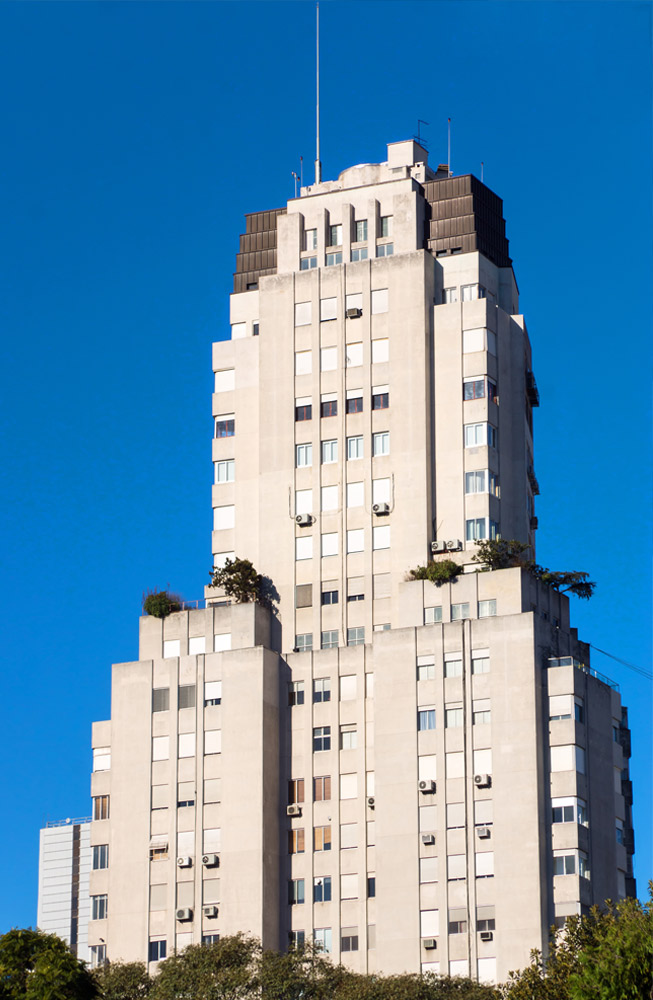 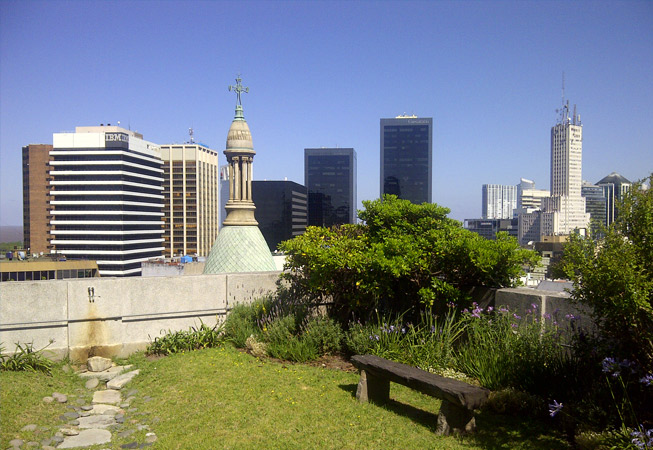 Teatro Colón is Buenos Aires’s opera house and ranked the third best in the world. This almost 2500 seat theatre definitely holds a spot for you. There are events almost every other night, that you can check-out here. Should you not be able to make it to an event, they also have guided visits that run daily from 9 am until 5 pm. Highly recommended! 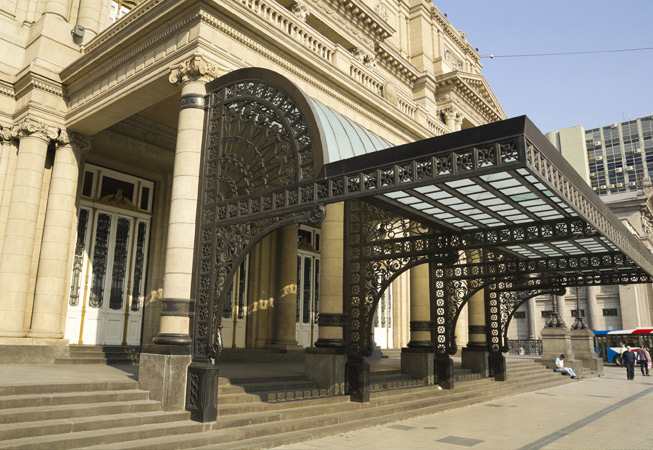 In Buenos Aires, there is no food without meat, and no gathering without asado (barbeque). Our love and passion for steak has remained intact over the years, never in fear of the new cuisines or extravagant chef’s creations. 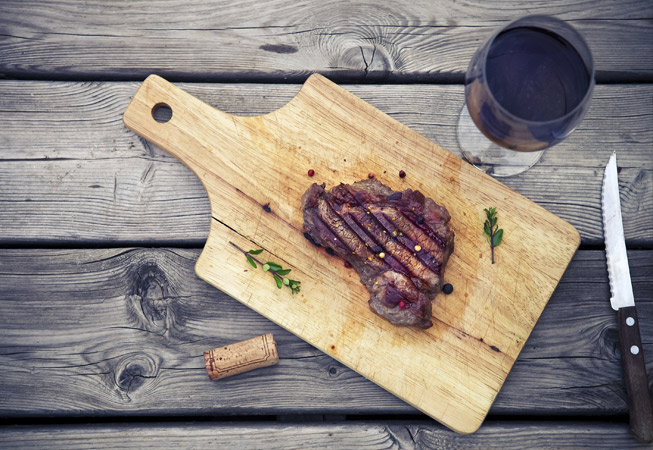 An Argentine asado is a true tradition and a whole new experience. We take our meat pretty seriously, but let’s face it: we also have a sweet tooth! Read all about our main local specialties on Buenos Aires a.k.a. Heaven for Foodies.

People in Buenos Aires are usually friendly, and most of them will help you get by and get situated. We are used to foreign people and plenty of tourists, so the city is very well prepared for that. 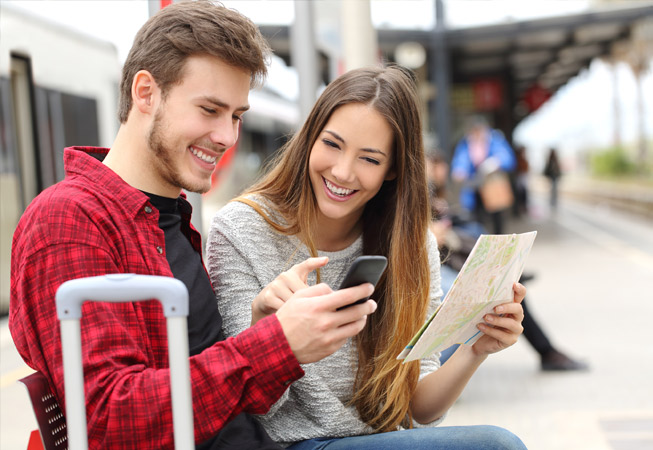 Taxi drivers on the other hand, might not be as friendly. They do not seem to have gotten used to the English accent yet, and will ask you “What?”, “Where?” several times until you get the name of the street correctly. So it might be worth just having it written down for them for a correct drop off at your destination. For full advice on how to hail a cab in Buenos Aires check out our Catch Me If You Can Post. You can't go wrong! 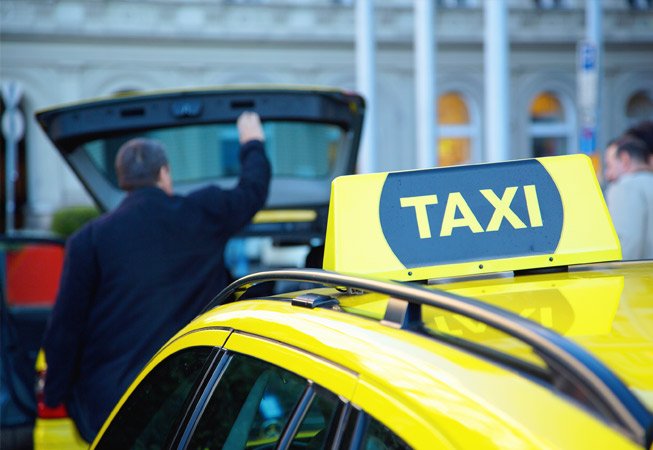 Two words: dog walkers. They are everywhere. Buenos Aires is a very pet friendly city, and you will see them in all shapes and sizes, although odd enough, we do not have so many pet friendly restaurants and cafés yet. But dog walkers are all over the place, not only in parks and plazas, but walking down the narrow streets of downtown and even up and down 9 of July Ave., carrying dozens of dogs at a time. 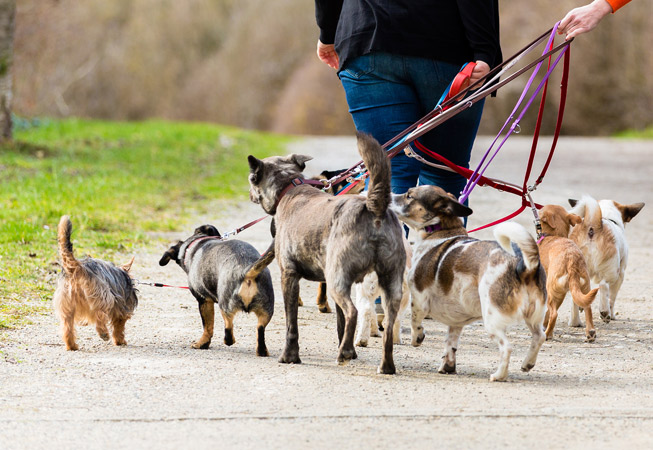 Traffic: our advice, be extra careful. We are awful drivers, and unlike many cities in Europe or the US, a green light for us means go, no matter what or who we have ahead of us. A lot of pedestrian traffic lights have the seconds that indicate when the light will turn back green. But don’t push it: most cars will start their engines even before the light gives yellow. 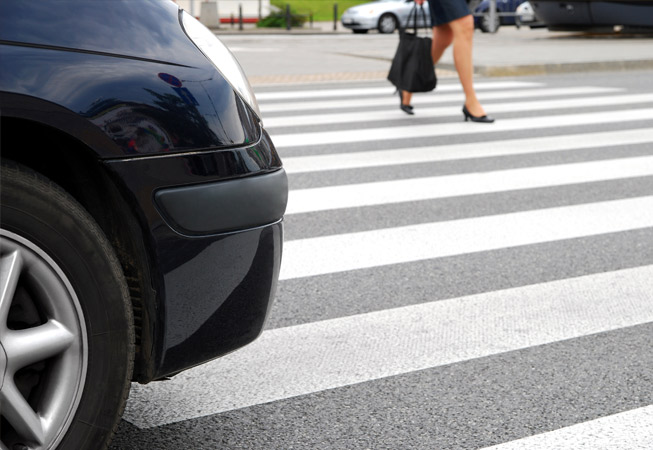 We are a late culture. Period. We like to wake up late, and stay up late. Our regular working hours are usually from 9 to 6, when it is time to go for a drink with your work colleagues, and then why not head out for dinner with your friends. Friday nights usually start even later: a very much needed nap after work and before hitting the town will do wonders when staying up until dawn. Most boliches’s (nightclubs) rush hour is 2.30 in the morning, and goes on until the sun is up, where, depending on your condition, go out for after-nightclub group breakfast. After all, and as we said before, we do have a reputation for being the actual city that never sleeps. 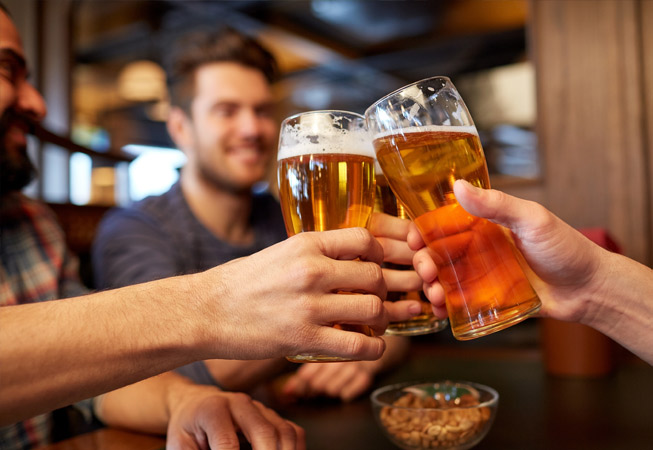