If you’re a beer lover here are the bars that you need to check out in BA: 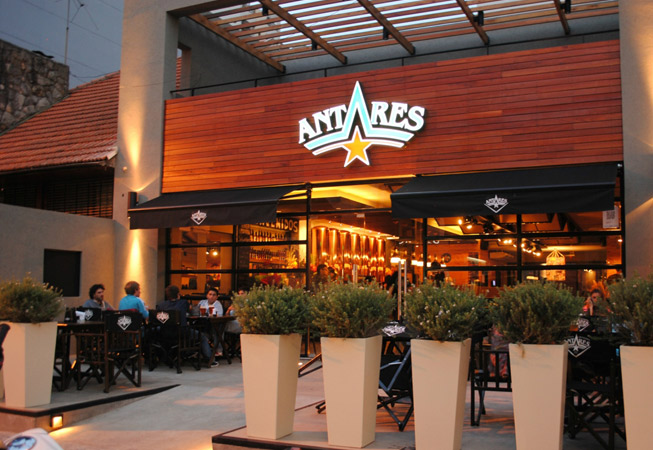 A true, if not THE, pioneer in the craft beer scene of BA. Antares is originally from Mar del Plata, a town a few hours away from the capital. And from the home-brewing to the millionaire franchise of today, a lot has happened but one thing remained the same: they produce world class beers and you need to try them. 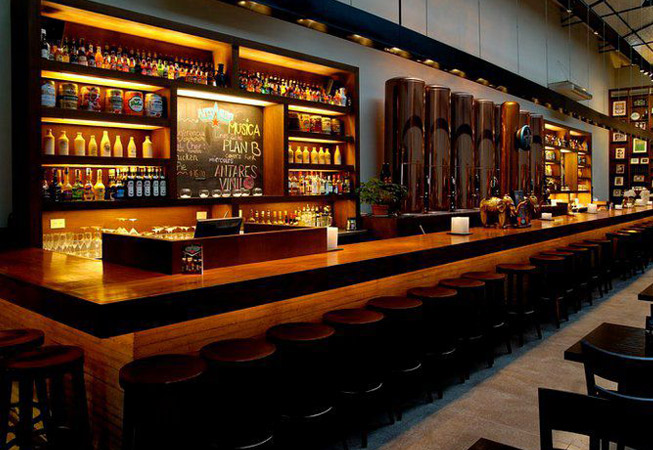 They master the classics (KÖlsch, Scotch, Porter) and the specials (Honey, Barley Wine, Stout, IPA) and pretty much everything else in between. 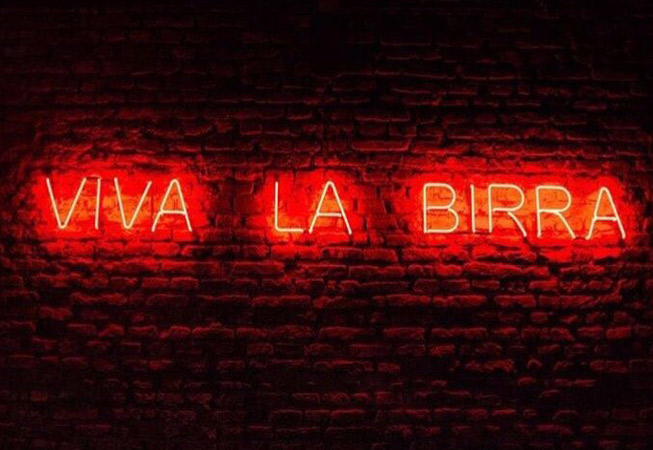 Communal tables, laid back atmosphere and a solid set of craft beers make La Birreria a crowd-pleaser. A new fav among the locals, this bar is especially good for large groups. Depending on the day, it might be hard to get a table so be prepared for some good ol’ drink-and-stand on the sidewalk. 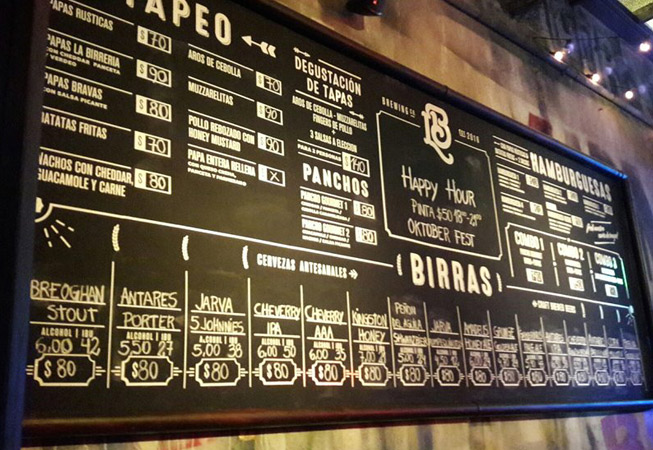 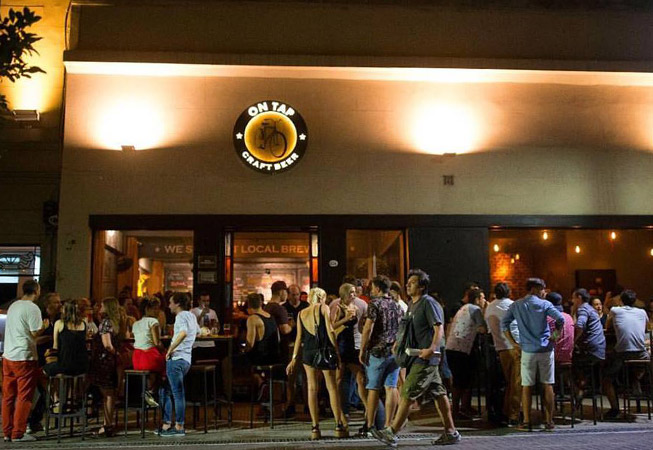 Several locations. Incredible selection of craft beers. Awesome munchies. That pretty much sums it up for On Tap. 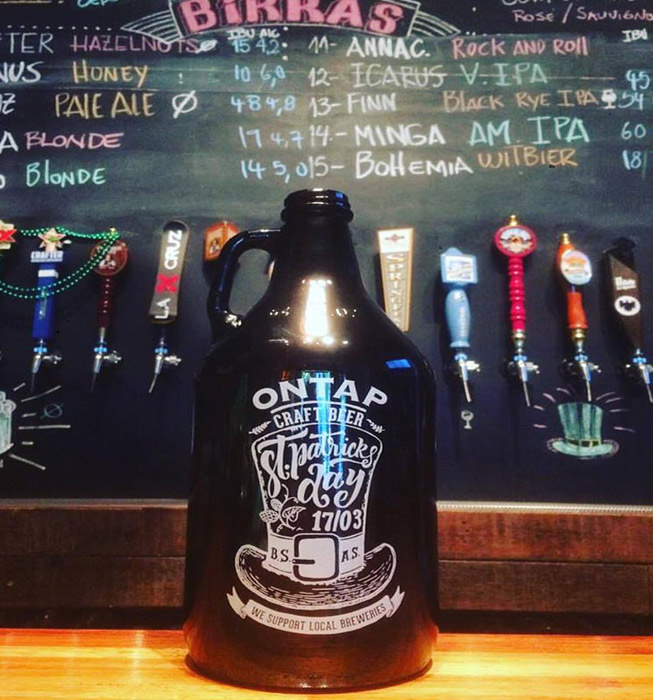 Their Happy Hour had become classic among Porteños right after work, so you know where to be if you fancy hanging out among the local crowds. 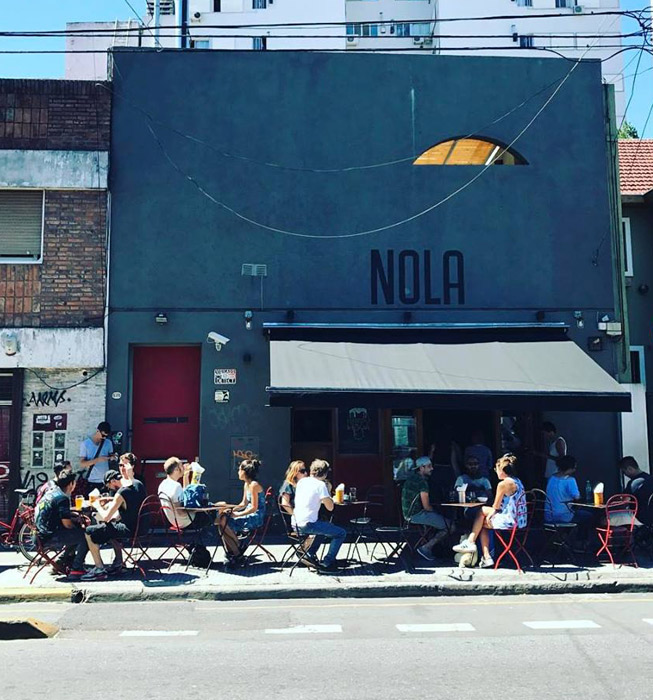 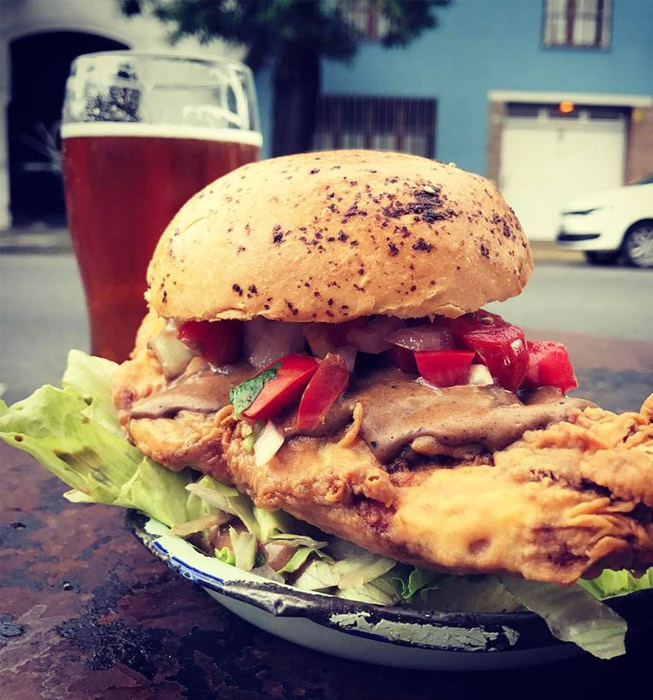 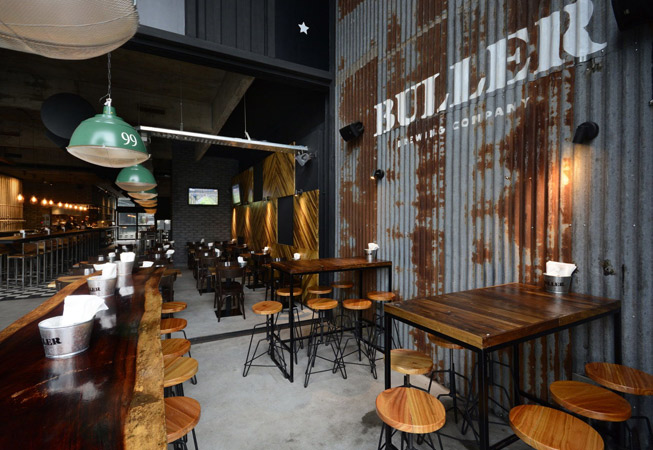 A classic of the Porteño geeky beer scene. Recently renovated to include a whole new floor and a backdoor patio topped off with some of the hippest graffiti décor in town. There’s something about the beer garden, their ¼ pint tastings and the fact that’s it’s all home-brewed that makes a visit to Buller a real treat. 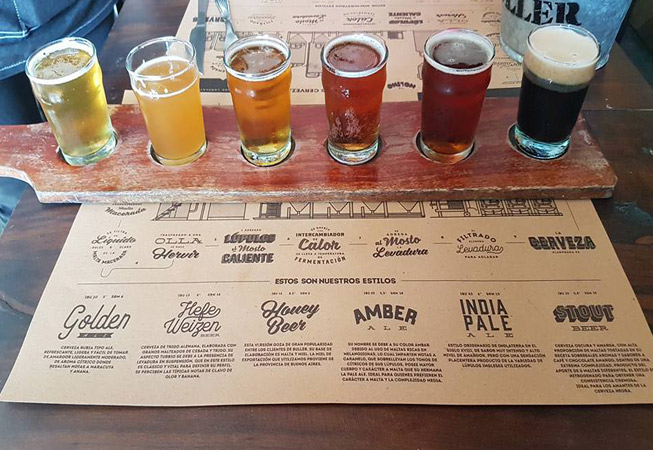 After trying out our suggestions and being blown away with some of the best artisanal beer you’ve ever sipped on, you’ll be asking yourself if a glass of Malbec is still your go to drink in BA. But don’t panic! Why choose one when you can have the best of both worlds during your stay?