This 33 floor art deco skyscraper was, at the point of its construction in 1936, the tallest building in Latin America. Even more surprising than having won civil engineering and architectural international and national prizes is the story behind this emblematic construction. 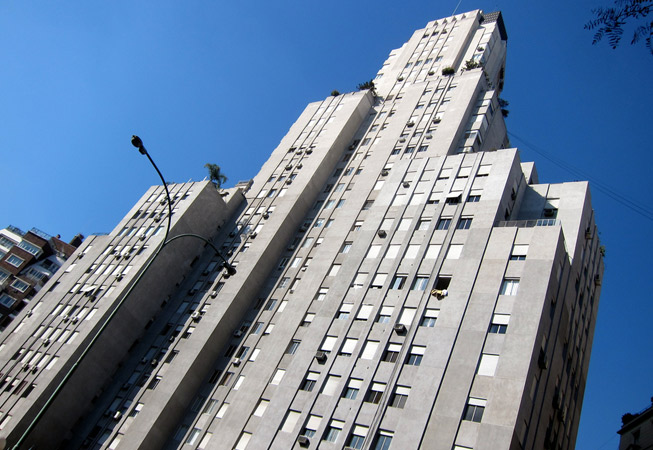 Rumor has it that Corina Kavanagh, the wealthy woman behind this project, built the Kavanagh purely out of spite. Corina was in love with the son of the Anchorena family but the Anchorenas looked down on Corina for not being an aristocrat, so they put an end to the relationship. To take revenge, the Kavanagh was specially designed to block the view of The Basilica of the Holy Sacrament, which was –at the time- the mausoleum of the Anchorenas. Vengeful story or not, this is quite an architectural gem. 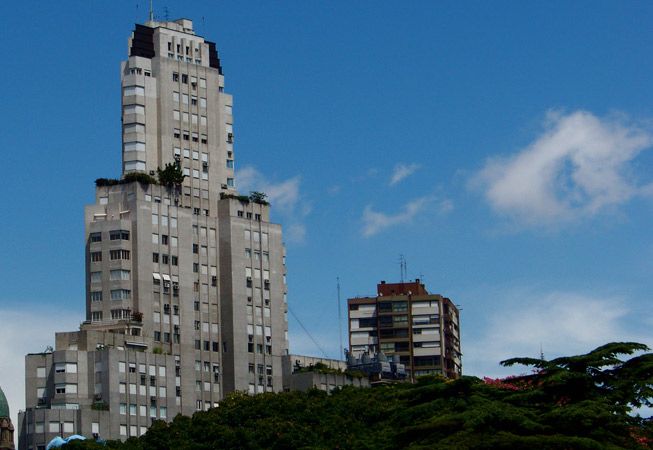 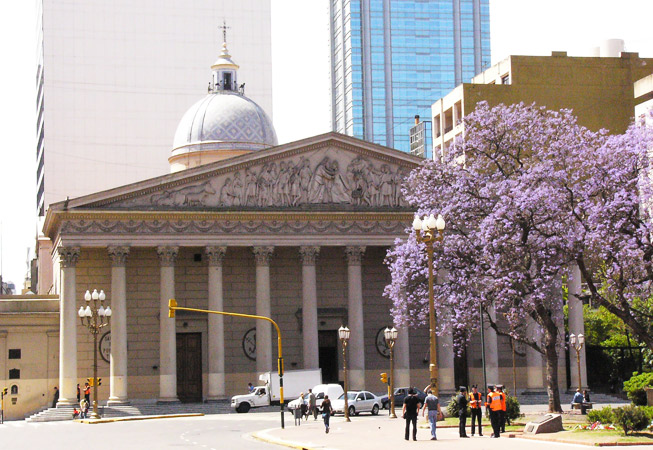 Cool-facts aficionados, this one’s for you! Two of the most remarkable features in the Cathedral are the mausoleum with the body of General José de San Martin, known as the South American liberator, and the eternal flame as a reminder for the Argentine people to never forget what it took to gain independence. 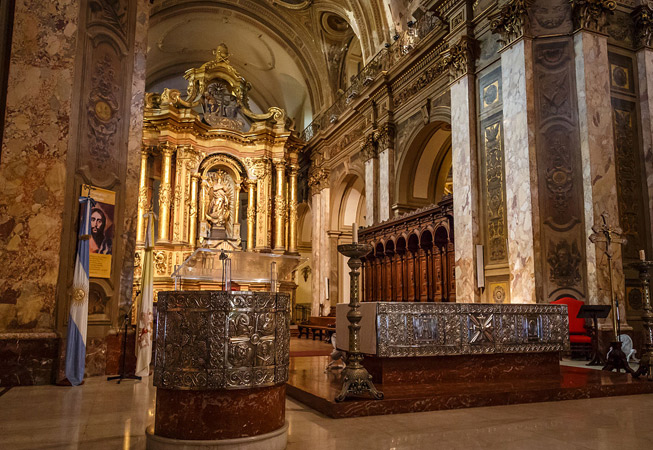 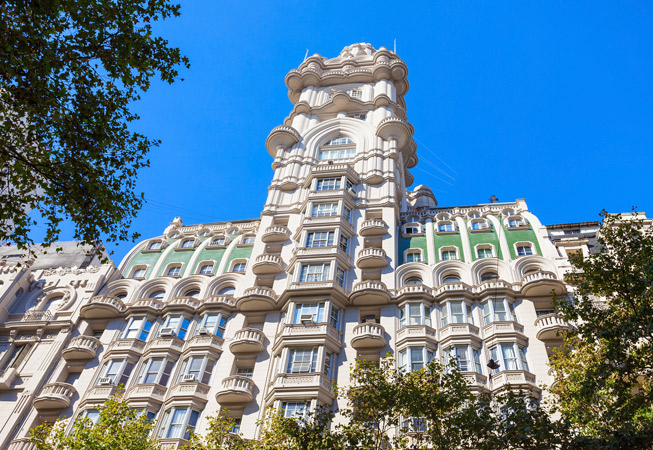 When completed in 1923, the palace was the tallest building in South America. You get to experience a tour through Hell, Purgatory and Heaven when wandering the 22 floors of this iconic building. When reaching the top, the lighthouse will leave you speechless with a unique and astonishing view of Buenos Aires from above. 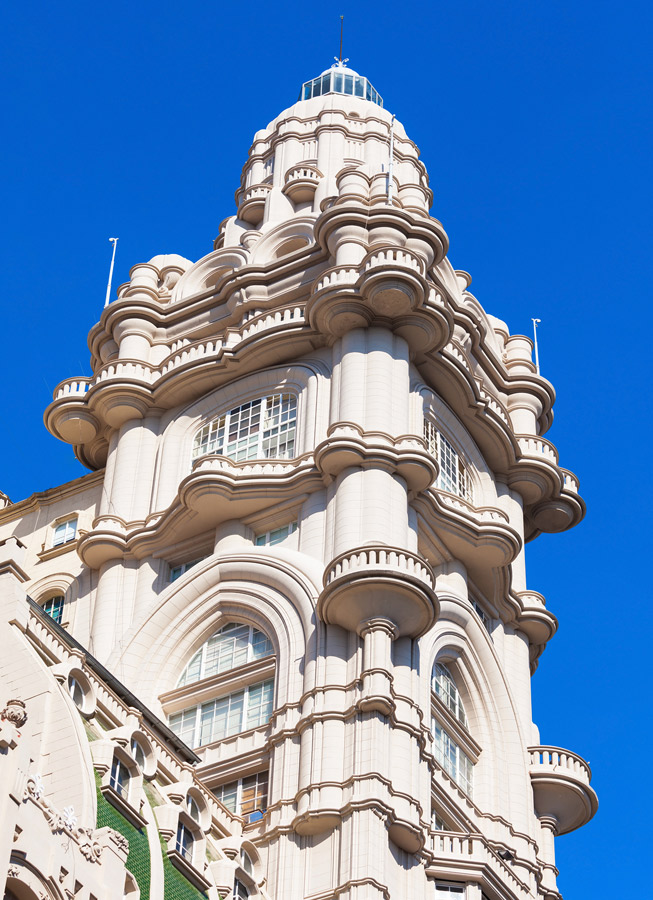 This impressive landmark needs little introduction. Considered one the world’s best Opera houses and boasting exceptional acoustic that make even Luciano Pavarotti tremble at the idea of making a mistake here, the Colon is true masterpiece. 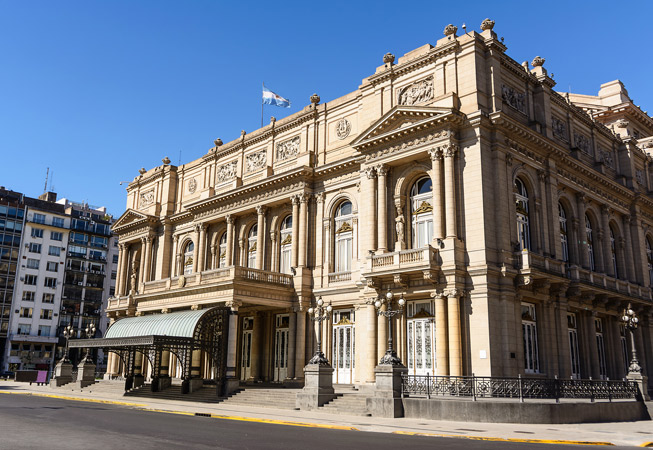 This 100+ year-old architectural beauty has a very eclectic vibe to it. With influences that range from the Corinthian and Ionic to the French and Italian Renaissance, every inch of the building was carefully designed. To say this is another “must-see” on your list would be an understatement. 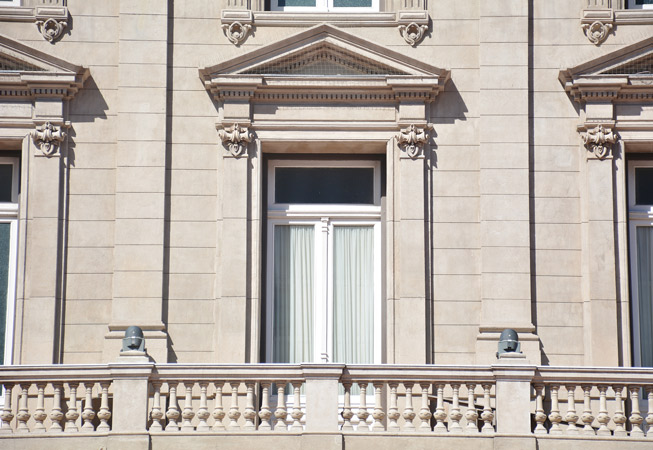 A less-crowded, still worthy of a visit, city milestone. This awe-inspiring building with superb baroque-style exterior décor was built, back in the day, with the unique purpose of supplying water to the entire city and was later declared as Historical Landmark. 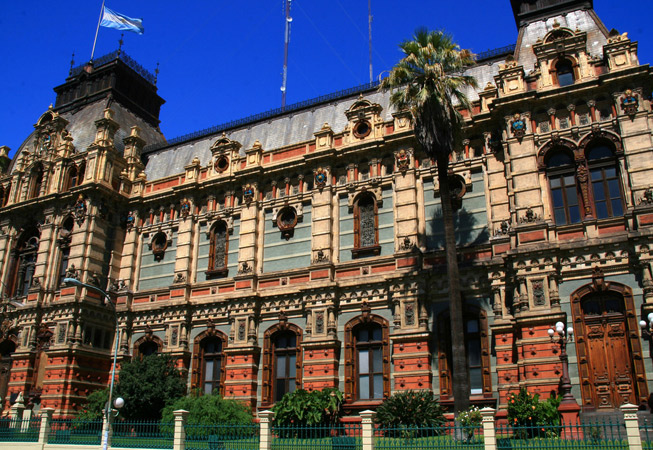 Nowadays, the incredible structure houses the offices of the water department of the city and a small museum featuring all objects that are required to supply clean water to a city. 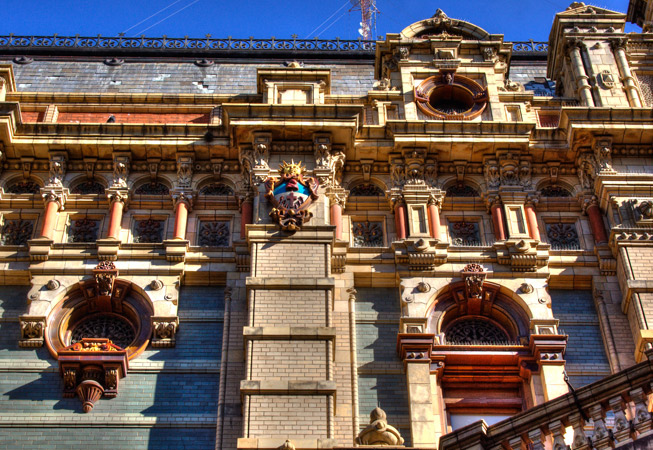 There are endless striking buildings and jaw-dropping constructions scattered all over Buenos Aires, too many to even try to recount here. However, this quick hit list is a proper introduction and it will give you a glimpse of what this lively city has to offer.