Buenos Aires a.k.a. Heaven for Foodies

Whoever said you should stick to 4 meals a day had clearly not set foot on this part of the globe. Let us walk you through a list of Argentinian cuisine musts so you can experience this city like a pro. 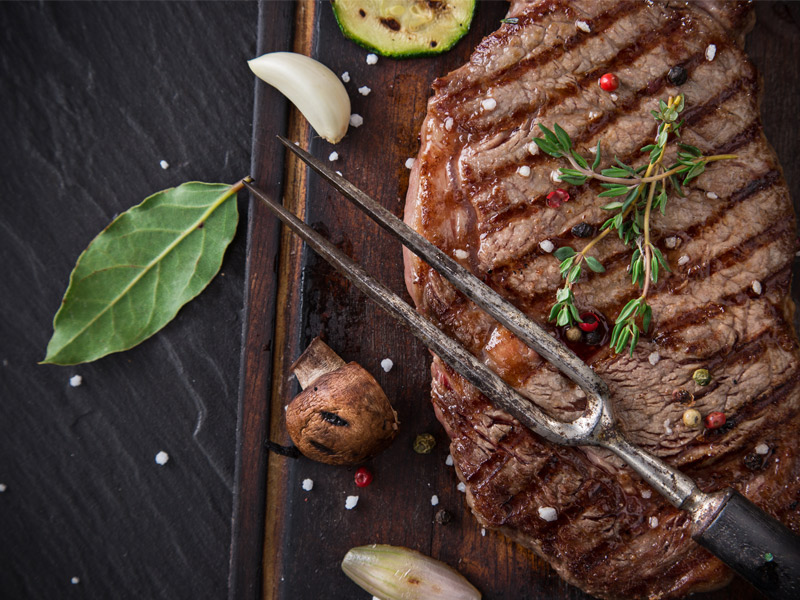 We can’t start this list with anything other than steak. Yes, Argentina is the steak Mecca of the world and let us assure you, it’s a well-deserved reputation. We’re talking about the national dish which originates with the country’s gauchos (cowboys) who would survive on the abundant cows in the country’s pampas. Thus, Argies take their meat very seriously.

We're describing a city that can make meat-eating an entire 3 to 6 hour ritual, or as we call it, Asado, putting every other kind of barbecue to shame. So prepare to indulge in some serious feasting because even the meatiest of meat-eaters will hit their limit. Expect to find beef, pork, ribs, sausages and blood sausages hot off the fire. 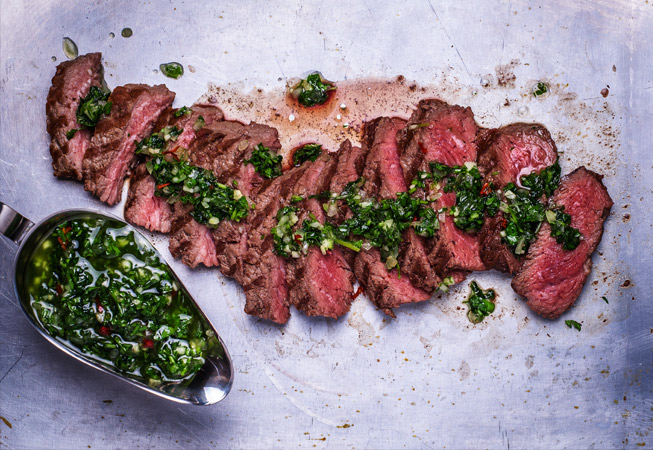 The question remains: Can you go another day of your life without tasting this legendary steak?

Stay Unico tip: Leave the A1 sauce at home, here we have Chimichurri to pair with your bife. Chimichurri is the country’s go-to condiment. This flavorful green salsa is made of finely chopped parsley, oregano, onion, garlic, olive oil and a touch of lemon or vinegar. Sometimes used as a marinade though most often it blankets grilled meats and heaps of other savory foods throughout the country.

Epic meat eating isn’t the only thing that sets apart Argentine food culture from the rest of the world. This country’s also home to the rich wine region of Mendoza, which produces some of the best bottles of Malbec you can get your hands on. You haven’t had a proper Asado unless you balance it off with some red. It’s for digestion sake (isn’t it?)! 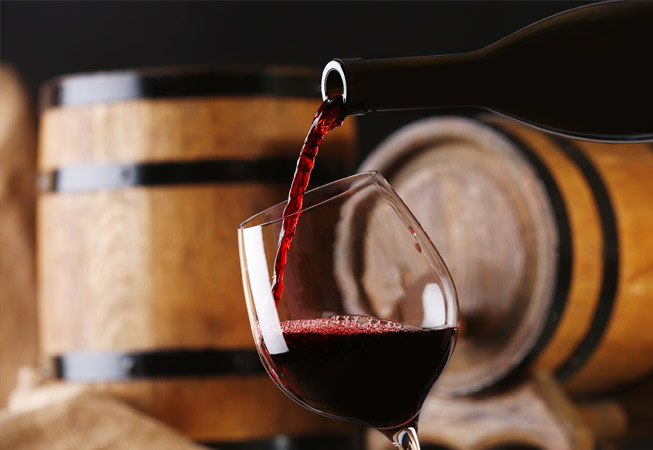 In the name of provolone, Argentinians give a whole new meaning to grilled cheese with our trademark: provoleta. This tangy, nearly-melted, sliced cheese topped with herbs pays homage to our significant Italian influence. It can be topped off with a drizzle of olive oil or a spoonful of chimichurri. 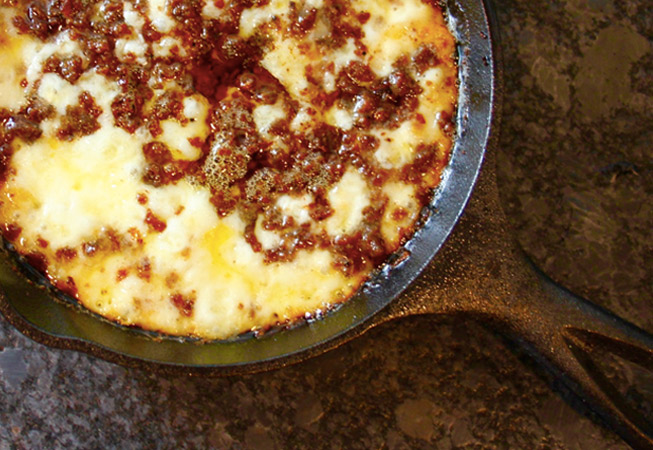 Another gift from our European ascendants, this time from the Spanish side. Empanadas are deep-fried or baked pastries, filled with well… you name it: from most meats to vegetarian friendly options and even sweet (if served as dessert). Usually the markings on the pastry fold identifies the treasure inside.

Going to Argentina without eating an empanada is like going to Italy and not trying their pasta. If you’re not consuming at least one a day on your trip, you’re not doing it right.
​ 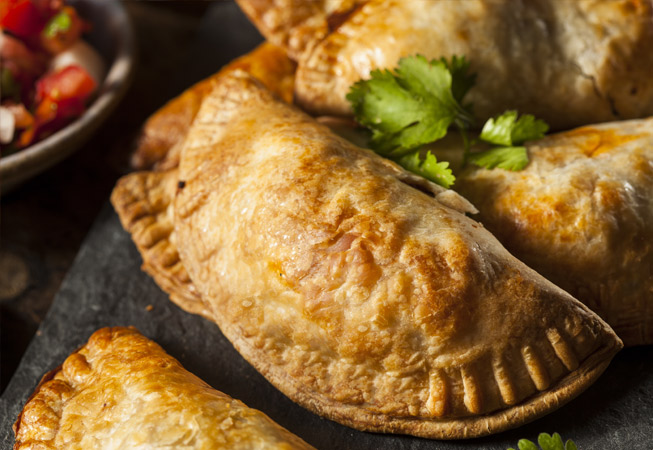 Breaded steak or chicken, “a milanesa” is an Argentine staple. They are usually topped off with cheese, tomatoes, ham, and a bunch of other tasty ingredients. There are tons of restaurants in Buenos Aires that strictly serve milanesas a bazillion different ways. 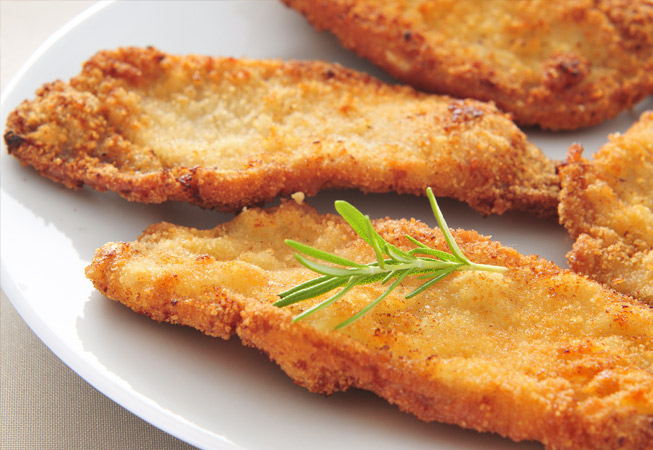 Hot dog meets sandwich is a simple analogy that falls so short of doing this street delight justice. The chorizo (red sausage) rests on a thick pan (bread) and is so mind-blowingly delicious that some would argue it can compete at a gourmet level. Add a little chimichurri sauce and you’re in for a treat (or a nap).

It’s the ultimate Argentinian street food with carts scattered throughout Buenos Aires’ parks and markets in abundance. You’ll have no trouble running into some. 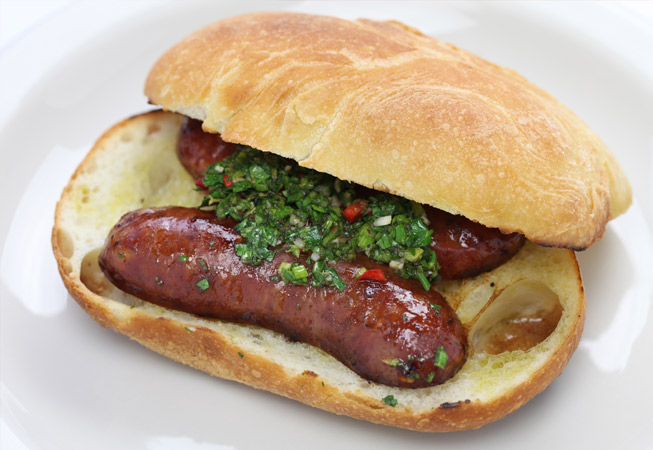 During cooler months in Argentina, Locro becomes an essential, stick-to-your-ribs dish. A hearty bean stew for the soul that can include beef, bacon, chorizo and corn. 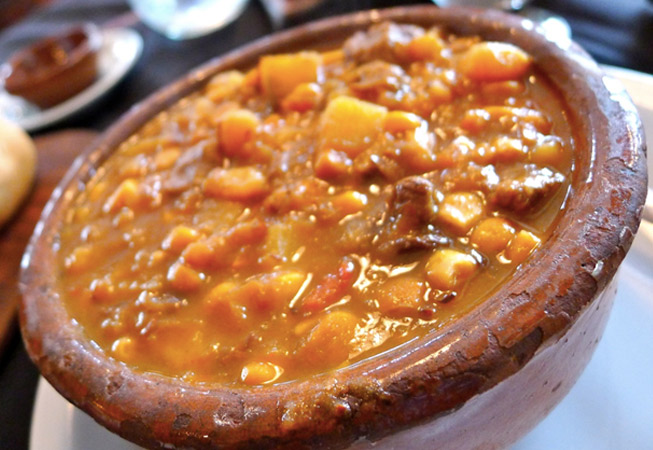 This is the cookie of all cookies. A crumbly delicacy, that may or may not have been dipped in chocolate, sandwiching a dollop of dulce de leche or mousse. The Alfajor has become somewhat of the national cookie and can pretty much indulge your breakfast, dessert or snack time. Havanna is among the top recognizable brands. 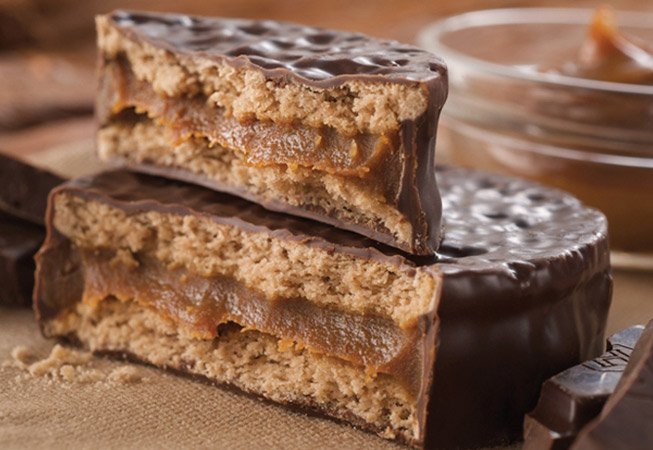 It’s sweet, it’s milky, it’s buttery and it’s perfect. The Argentine culinary treasure loosely translated as “milk jam,” can be found in everything from alfajores, brownies, cakes, crepes, to another national favorite helado (ice cream). For Argies it’s next in line after salt and pepper. 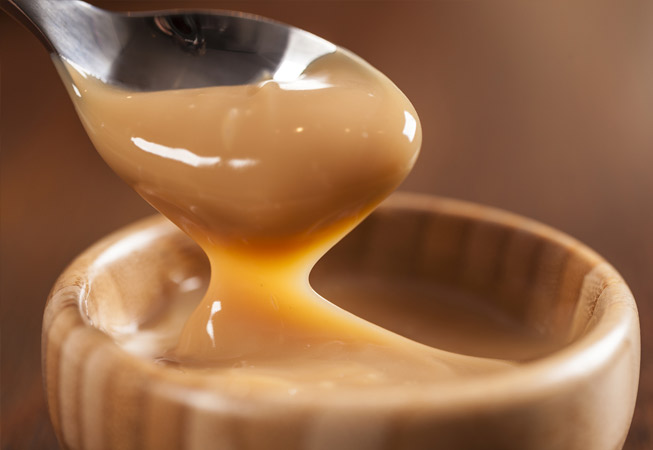 This traditional infusion of the yerba mate plant runs in the Argentine’s veins. It’s not an exaggeration to say that we drink it all day, every day of the year. Actually, for the fact-lovers out there, each person consumes five kilos of yerba mate annually in Argentina. Drinking mate is a social practice meaning it’s usually enjoyed with friends, sipped and passed. 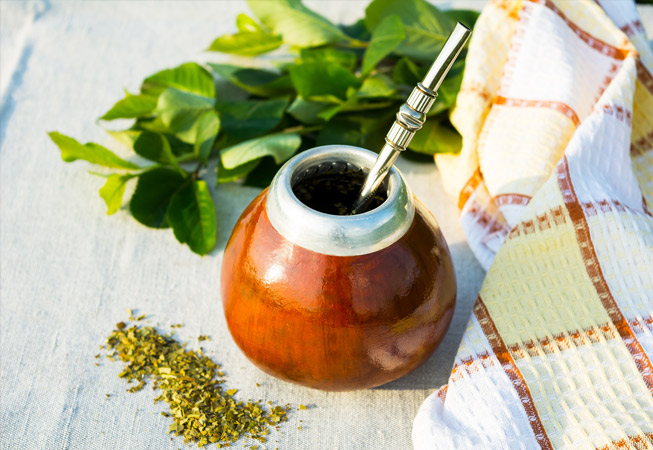 Argentines have a well known reputation for being foodies. But after checking out this list, how can you blame us? From world-class steak to homemade dulce de leche filled pastries, we have it all. At StayUnico we will help you take your first steps into becoming a true Porteño and feast like one of us. Ask us for recommendations on the best restaurants in town!