If you’re a true believer in the power of caffeine and your day can only begin after your first cup, then Buenos Aires is about to become your best friend. 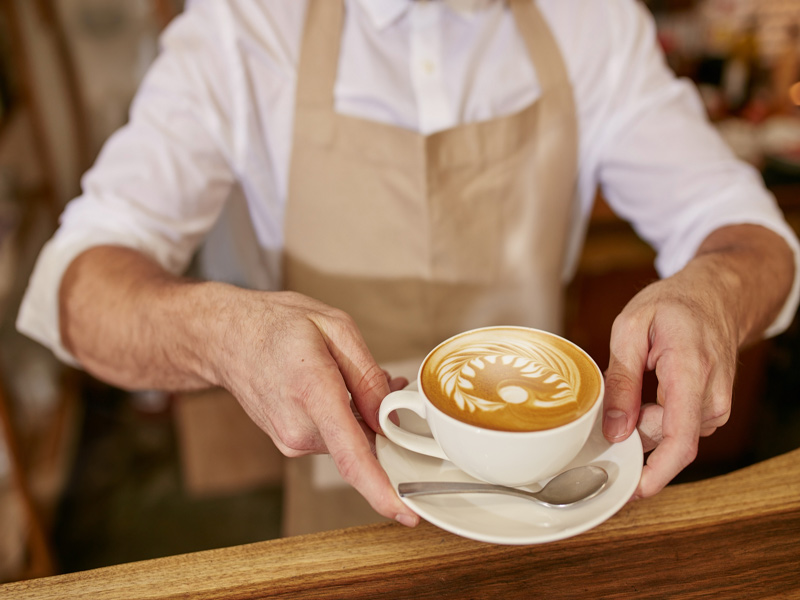 It‘s no secret that the city, with all its Italian heritage, has long maintained a steady relationship with its coffee. But rather recently, a wave of specialty coffee has hit the capital only to take this love affair to the next level.

So, if you want to experience caffeine in all its glory, BA is the place to be. Here’s just a few select spots that can prove it:

A lot has been said about this Palermo Soho coffeehouse, but no review can ever do justice to the magical caffeine experience you embark on when coming to Full City. 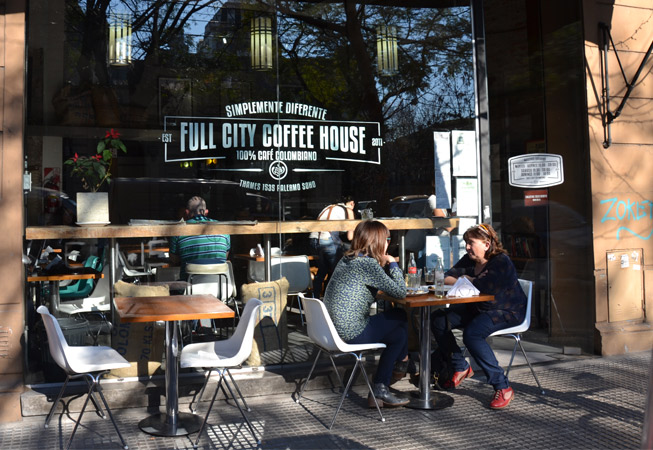 The proud Colombian-British owners behind that stylish bar clearly know what they’re doing. Their devotion to the black bean has led to an incredible product. A truly unique treat for the palate as they work exclusively with beans sourced from small farmers in Colombia’s best regions.

This is coffee at its finest. Added bonuses come in the form of delectable arepas on their menu. 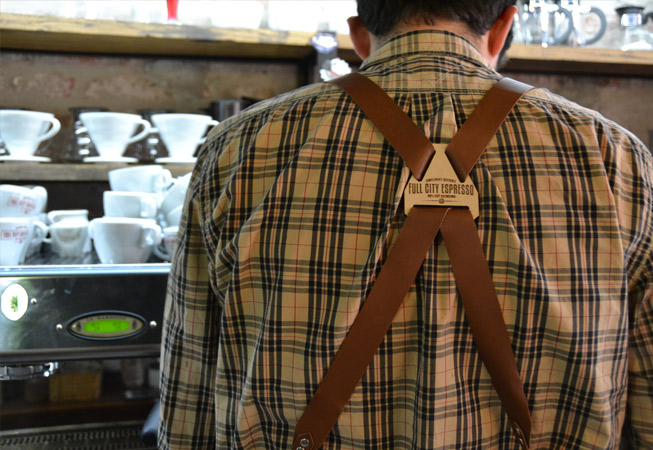 The word is out about:  their flawless cappuccino which honors their slogan "No es sólo un buen café”. It's far more than coffee, it's an experience!

Specialty coffee aficionados, look no further, you’re home. Their name alone says it all. A science-y café laboratory that has emerged as a leader in the Palermo neighborhood. It’s a game changer for Buenos Aires coffee-land, given their exceptionally well trained baristas. By the way, if you have the time, they have workshops to teach anyone the latest brewing techniques. 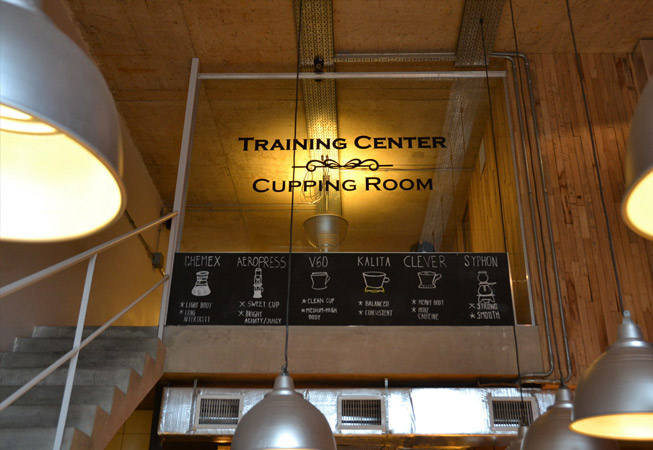 The quality roasts and blends here match, or surpass, those of the best coffee shops around the world. Throw in some heavenly home-made baked goods enhanced by a chilled ambience and you are in the presence of a winning formula. 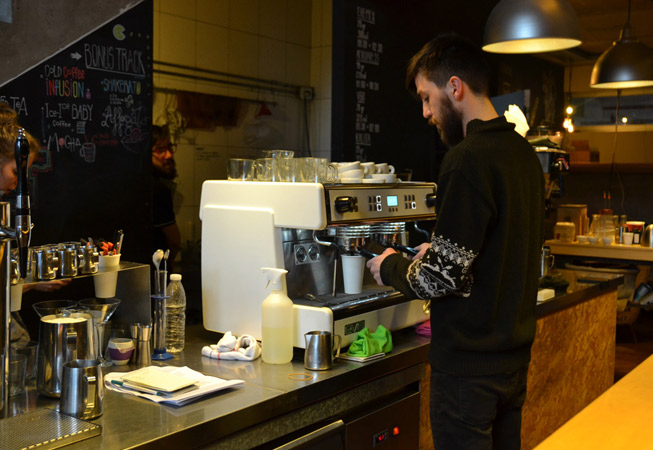 A hot (or shall we say iced) tip:  their cold brew is what summer dreams are made of. A refreshing, full-bodied coffee infusion (forget about served on the rocks!) sophisticatedly poured in a bottle that makes it obvious that this is no basic café.

At first glance, this small coffee shop is not exactly eye candy: an espresso bar, a couple of small tables, and a few benches on the sidewalk. However, we all know we should never judge a book by its cover, nor a coffee by its cup. 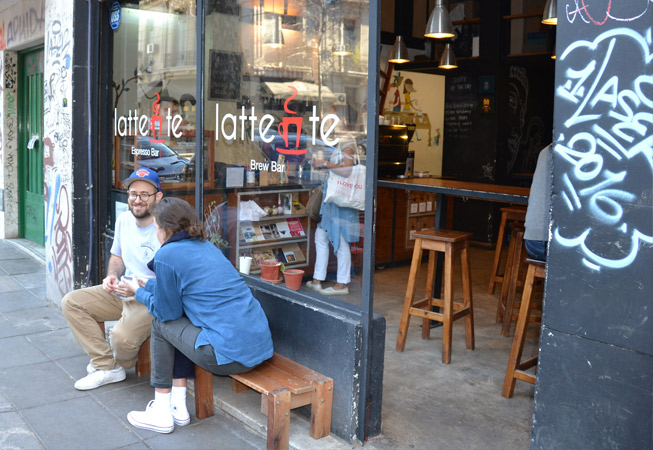 Lattente houses a team of skilled baristas that will turn your waiting time on their bar stools into a jaw-dropping spectacle. Their worship for the aromatic bean is serious business here. If in doubt, read their slogan: “Aquí el café no es joda” (“Coffee is no joke here”). No wifi, no newspaper, no comfy couches: you’re here to get straight to the bean and enjoy your cup of Joe. 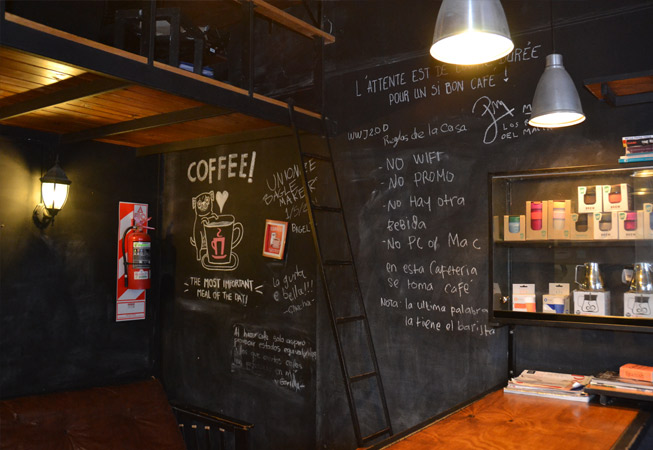 But not only is the coffee in Lattente to die for, but it can be perfectly paired with some bagel-love. You can catch Sheikob’s Bagels bike outside Lattente every Sunday. As close as foodies paradise-in-wheels as it gets. Raise your hand if you’re already tempted. Raise both hands if adding Nutella medialunas (croissants) hits your sweet spot.

A standing ovation for: their Aeropress with Kenya beans that’s something of a caffeinated triumph.

One of the latest additions to the Palermo Specialty Coffee crew. The Harry Potter themed Félix Felicis & Co stands out in the corner of Cabrera and Serrano. You are guaranteed a top of the line product as they use Lab and Lattente’s beans. When you know the best you gotta go with the best, right? 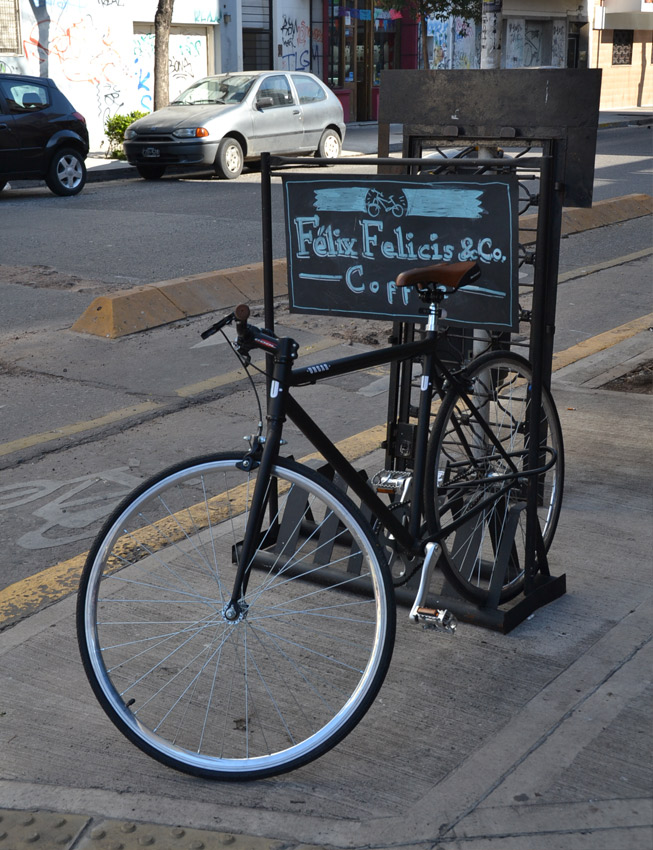 Beyond the Harry Potter details around the coffeehouse, the minimalist aesthetic of the place is perfectly balanced by an always welcoming crew. Calling out all coffee snobs out there! The highly skilled baristas at Félix are always thrilled to engage in coffee-related conversation and answer any question you might have. 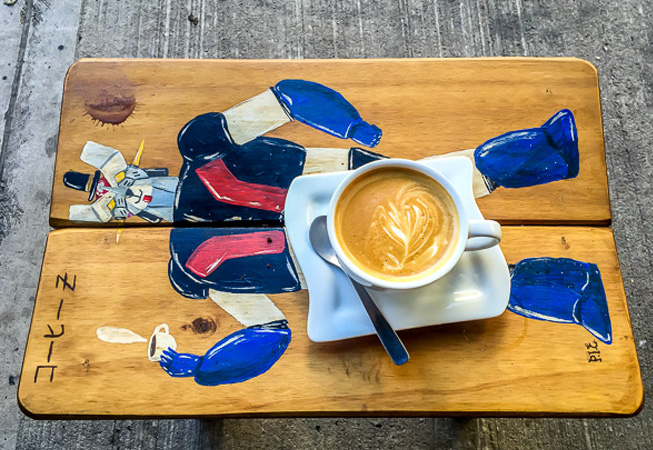 Ideal for: A quiet and cozy afternoon, comfortably spent among perfected flat whites. Larger cups than those among their fellow competitors can be expected.

The minute you set foot in this trendy spot you can already tell your caffeinated experience will not fall short of perfection. 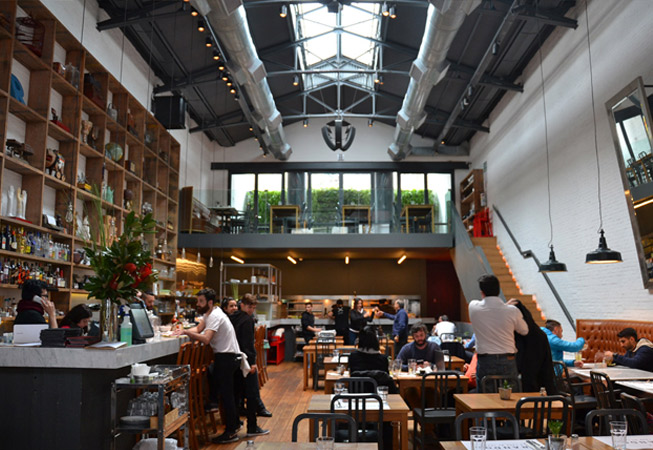 They excel at the art of the latte with delightful macchiatos topped with micro-foams that range from hazelnut to almond or even coconut milk. A must for those who see their espresso as something more than just a hit of caffeine.

They’re not doing bad in the sweets department to boot. Their snacks won’t disappoint as Brandon has something to tickle anyone’s fancy. 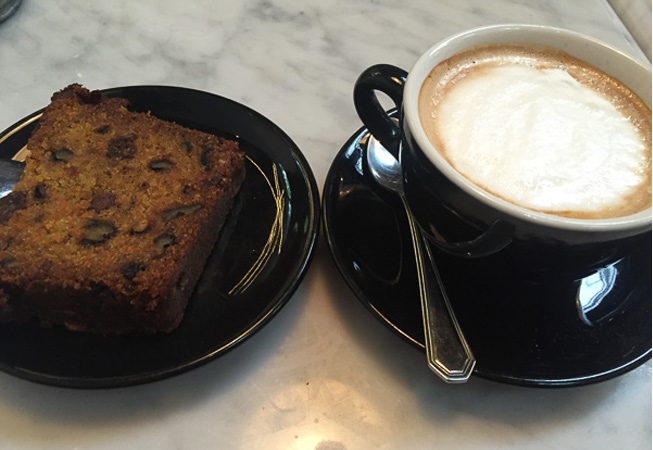 Big up to: the Brandon latte coco-caramel macchiato paired with some of their tasty  vegan carrot cake.

There’s so much to say about this coffee mecca, where to start? 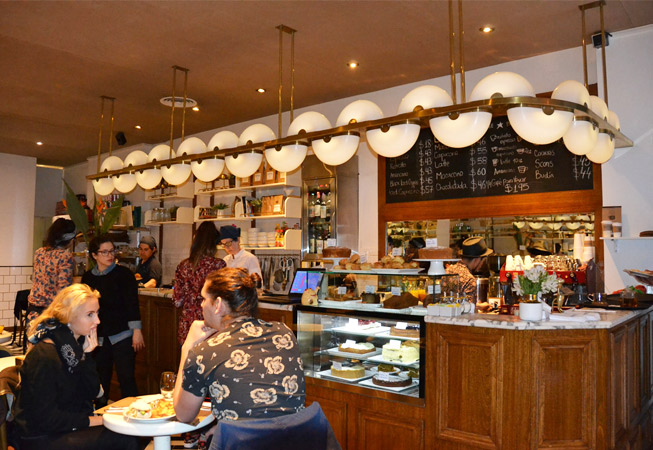 The coffee: Simply exquisite. Their cappuccino is a work of art and their lattes, foamy hearts aside, are nothing but a flavorful gift sent directly from coffee-heaven.

The inspiration: Owner Lucia Zeballos was inspired by Portland coffee roasters and maybe that’s why you can feel a hip Pacific Northwestern vibe when stepping into Birkin. Cool baristas, chalkboard menu, funky bar lighting and an overall charmingly vintage ambiance. 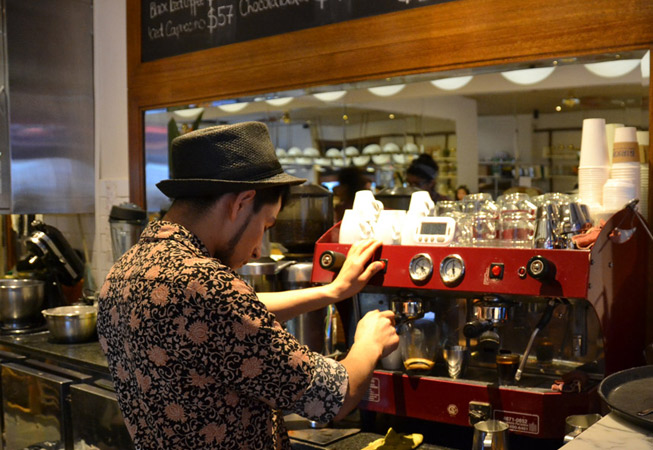 The extras: Birkin serves a hearty brunch that can be enjoyed best in their comfy outdoor area. Birkin, you had us at hello.

Let’s get one thing out of the way, your venti sized elephant in the room, Starbucks, has plenty of stores around the city if you need a quick coffee fix, but with the abundance of independent coffee shops in and around Buenos Aires you might not miss it.After all, they don’t call us the Paris of South America for nothing.