Find Them If You Can! Top 5 Buenos Aires Secret Bars

It comes to no surprise that BA, being the nightlife referendum that it is, has everything it takes to spoil you with choice. But did you know that some of the city’s best cocktails can only be found behind closed and often unmarked doors? Read on as we unveil the top 5 of these hidden whereabouts. 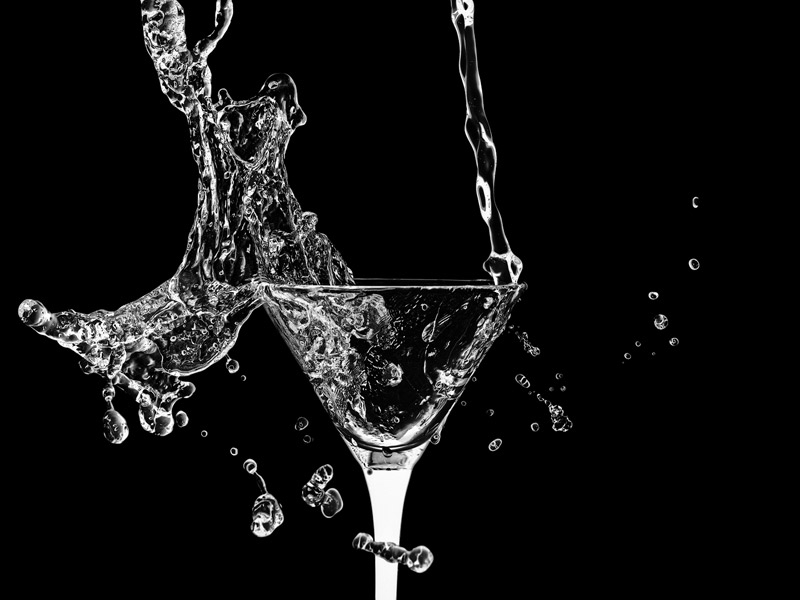 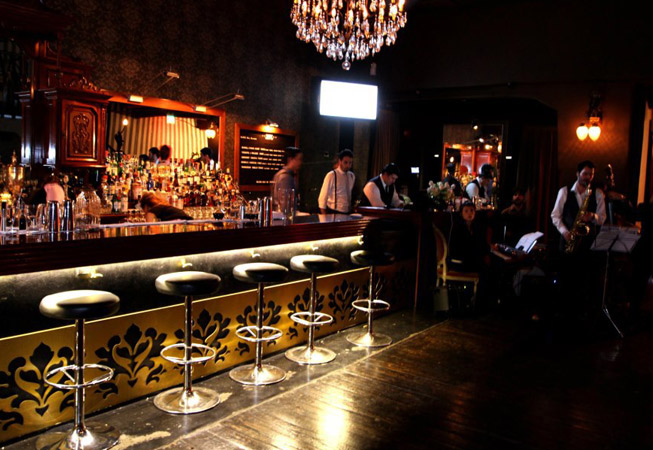 Nestled away on quiet Arévalo street lies Franks, one of BA’S must-try cocktail bars, a true pioneer of the Speakeasy movement and flaunting one the coolest vintage-inspired vibes in the city. Part of the secrecy allure sprung from Franks is that it takes some effort to get in. Dress-code applies and a password must be provided at the entrance. And even though the password can be relatively easy to find on their Facebook, there’s still the whole going in through an obscure phone booth thing that will make your jaw keep dropping by the minute. 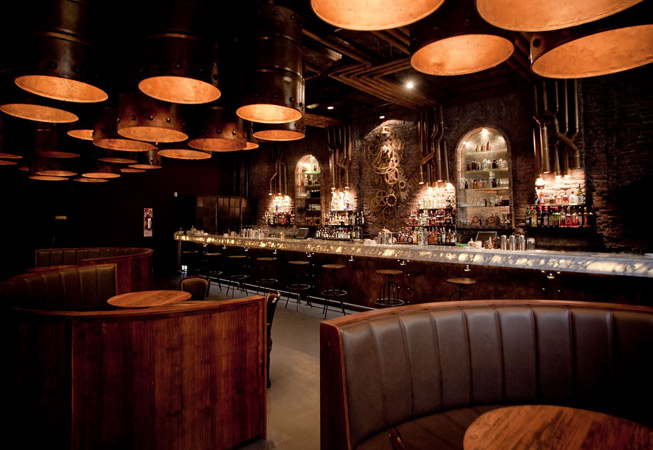 Nothing compares to the feeling you get when walking into Victoria Brown. An instant teleportation to the decadent Victorian era, just beyond a bakery’s secrecy doused door. After pushing the brick wall entrance, dim lightning, tasteful industrial décor and some of the finest drinks you’ve ever tasted await for you. Victoria Brown is definitely one of the most eye candy charged bars in town. From a once abandoned warehouse to a steampunk themed top city bar nowadays, Victoria Brown aims to impress. 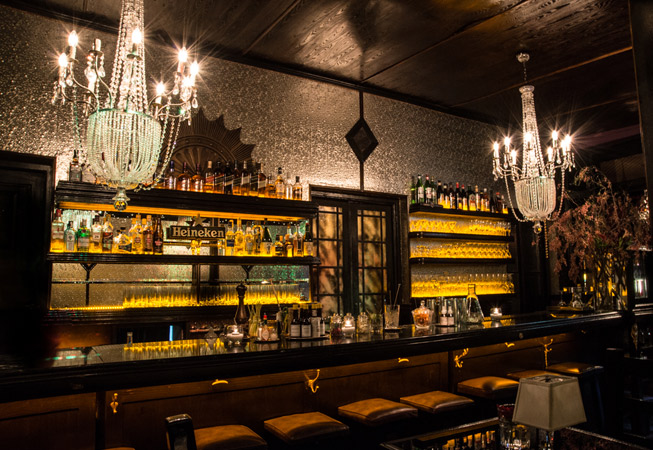 Hidden off the busy streets of BA’s ChinaTown there is a door, and behind that obscure entrance you’ll find one of the best secret bars of the city. Known for their signature cocktails, their cozy open air patio and for housing some of the most hip local events, Puerta Uno welcomes anyone savvy enough to find it. Off the beaten path and with an impressive dashing look, it becomes the perfect place for a cool hangout and would certainly impress a date. 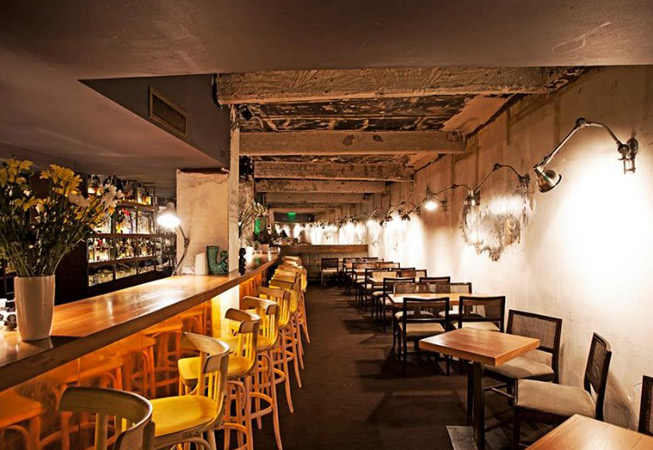 Flower shop by day, basement bar at night. If that slogan doesn’t intrigue you, then their phenomenal cocktail menu for sure will. Tucked away on Arroyo street, in downtown BA, Floreria Atlantico is an internationally-acclaimed venue. Inspired by the tastes and sights of the country’s immigration era, Floreria Atlántico has a sassy vibe going on. Tailored cocktails meet unique ambiance at this top-notch secret bar. They even offer their own Gin, Príncipe de los Apóstoles, blending in one of the most local of all ingredients: yerba mate. 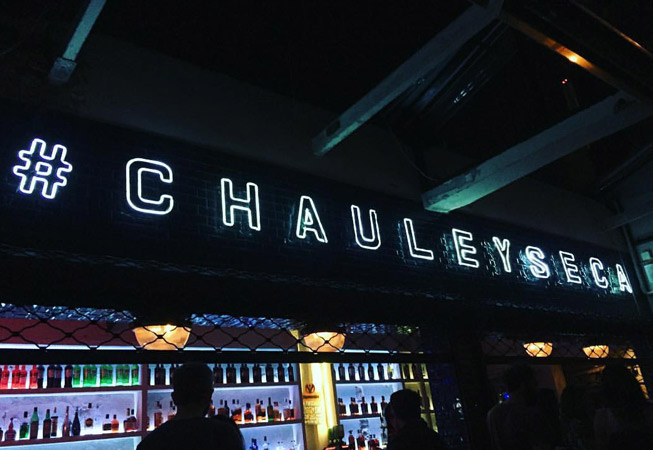 Perhaps the latest bar to join the speakeasy scene of the city, but one that saw one of the fastest ever growing reputations nevertheless. La Calle is a live music speakeasy with inventive cocktails and a street inspired décor that needs to be on your must-experience BA list without a doubt. Seek out the entrance inside La Guitarrita legendary pizzeria. That’s right, pizza and fashionable drinks all-in-one. Best combo ever or what?

Granted, Buenos Aires has long been a witness to the phenomenon of secret bars, but it is now more than ever than it seems to be hitting all the right marks. This list should give you a clear idea as to where to start! Happy bar haunting!