​StayUnico’s Pick Of The Month: BAFICI

From April 19th to the 30th, you can enjoy the 19th edition of the prestigious Buenos Aires International Independent Cinema Festival (BAFICI) a.k.a. cinephile's paradise. 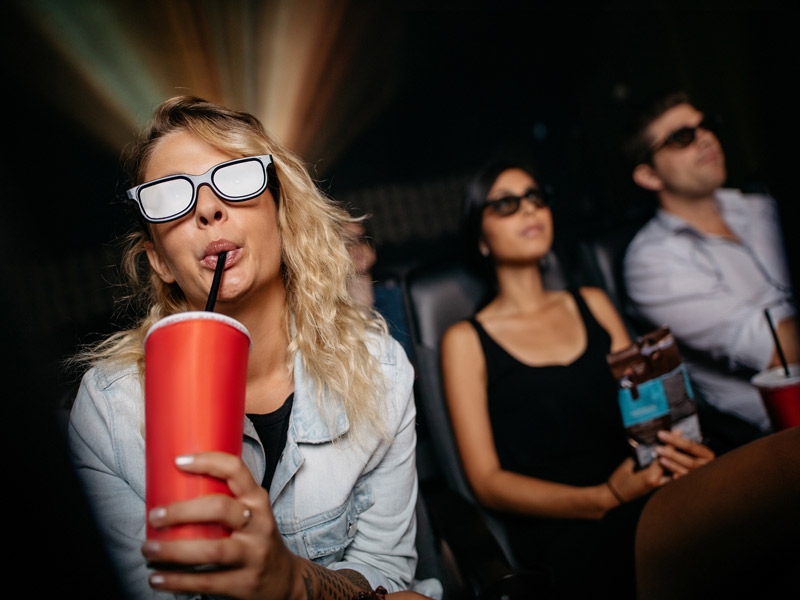 More than 400 movies from 56 countries, screening over 32 cultural centres and across neighbourhoods. 12 days of top-notch independent films that will cater to an audience that’s expected to surpass the 400.000 viewers. 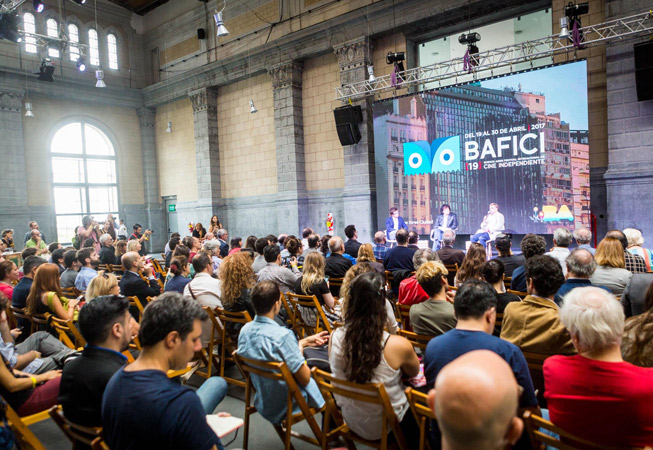 We’re talking about one of the most, if not THE, most prominent film festivals of Latin America. Avid film-goers, newcomers, ‘porteños’ and visitors alike, become the crowd to films that are just as diverse as their critics. Ranging from local and Latin-American to worldwide projects, and mixing acclaimed directors with new generation talent, this festival aims to impress. And it never fails. 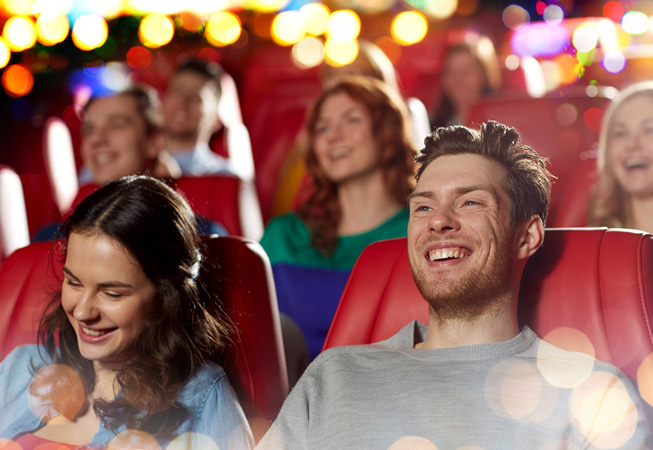 Pro tip: for those who enjoy watching films under the stars –and let’s face it, who doesn’t?– you can benefit from the open-air BAFICI spot in plaza Francia (Junín and Av. Libertador). Anyone in need of ideas to “wow” your date? 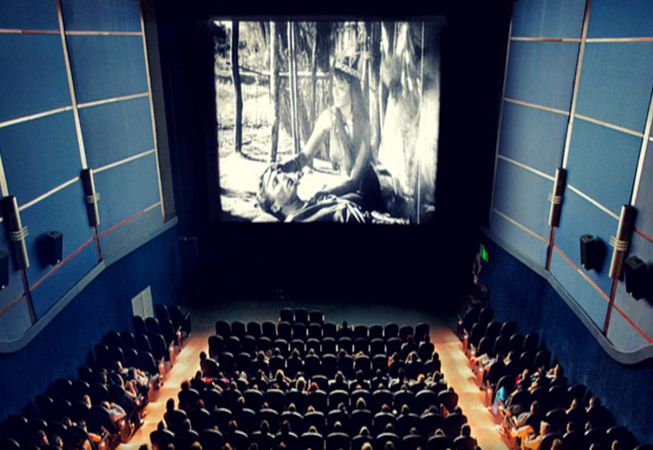 As if this movie-oasis didn’t sound good enough, BAFICI is more than just films. A program rich in artsy activities, from master-classes to book presentations, conferences and workshops is what keeps the large audiences coming every year and filling this film-loving city’s theatres to capacity.

This is groundbreaking cinema at its best, wait no more, mark your calendars and rejoice! 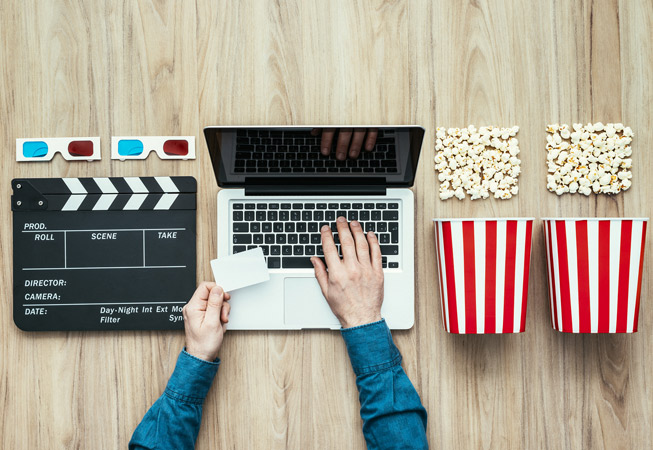 Where: Several screening points across the city.
When: From April 19th to 30th 2017.
How: Tickets can be acquired here.
Program: You can access the full program through this link.