This might be Yoko Ono’s Dream Come True, but thousands of visitors have already been dreaming alongside her by taking part in this original exhibit. 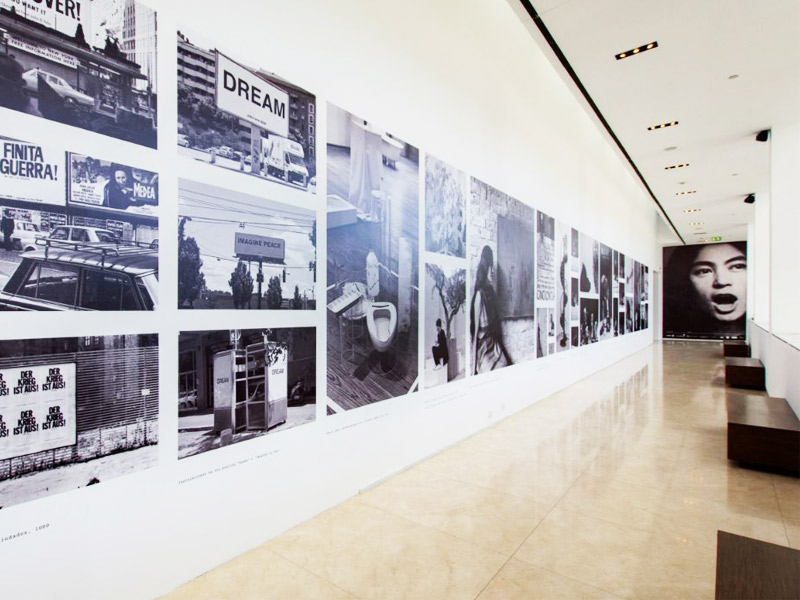 For all the avant garde aficionados out there, this show offers a retrospection on Yoko’s artwork, woven with her ubiquitous anti-war message. 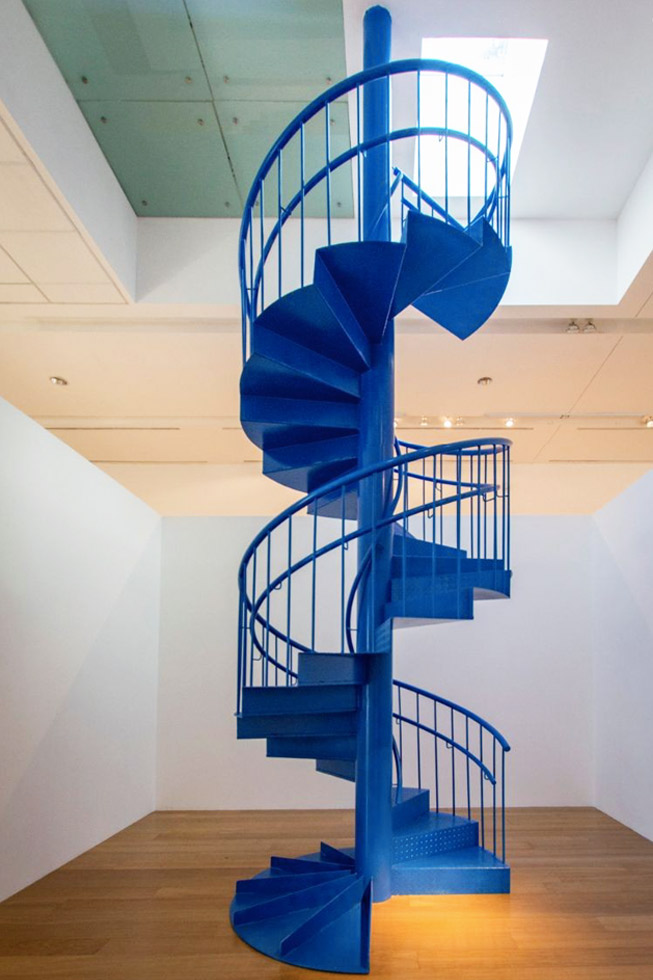 Objects, film, installations, and sound recordings, produced from the early ‘60s through to the present, harmoniously trace Yoko’s concept of art. With the help of curators Gunnar B. Kvaran and Agustín Pérez Rubio, Yoko put together this one-of-a-kind exhibition featuring over eighty pieces of her work.

Yoko’s almost legendary status transcends as she remains a pioneer in defining (and re-defining) the concept and object of art. She’s undoubtedly managed to tear down the barriers of traditional artistic discipline and created a whole new way of interacting with its spectators. 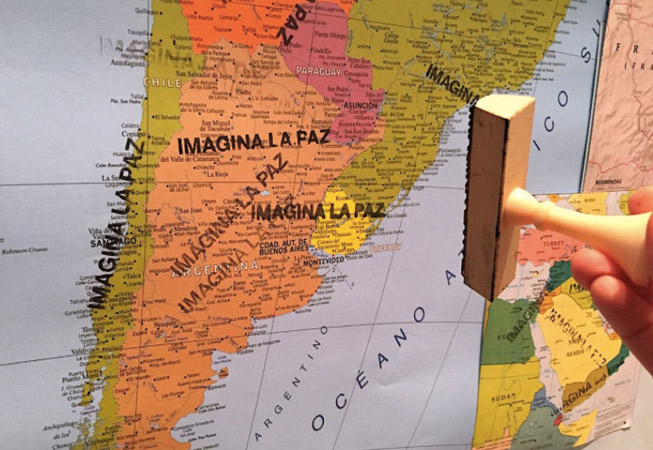 Audiences not only get to interact with the works but, in fact, play a big part as some of Yoko’s pieces could not be completed without their participation. Instructions consisting of simple, yet poetic, messages can be found all over the show and invite the spectator to perform certain actions like “listen to the sound of the Earth spinning” or “spend an entire week laughing”. 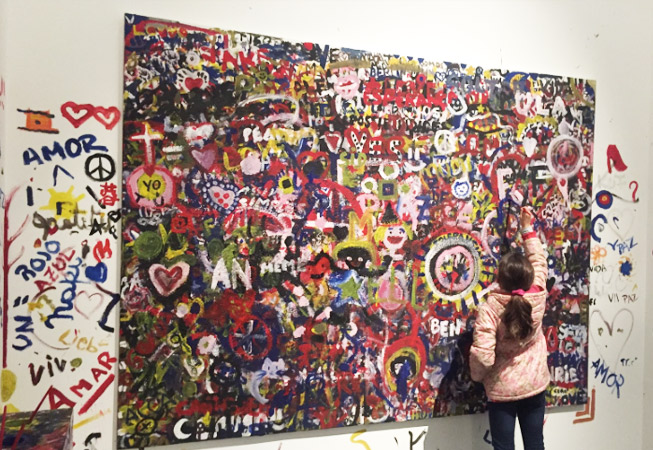 Ultimately, Yoko, transmits her vision to an audience that ranges from baby-boomers to generation Z’ers. So beauty might well be in the eye of the beholder, but this artsy work seems to have reached all of them alike. 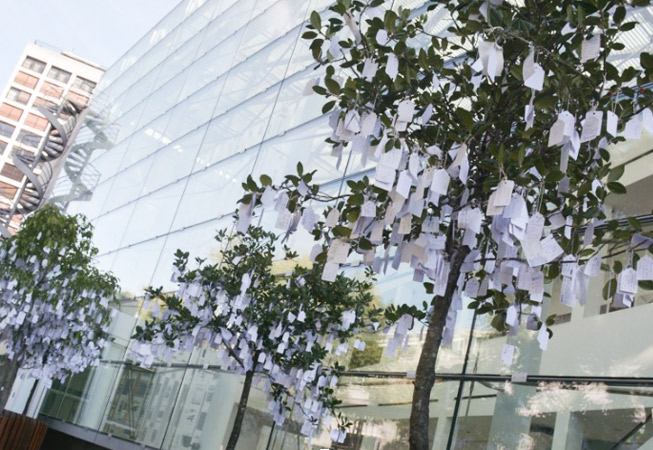 Since Yoko couldn’t physically be there for the big opening, she sent a heartfelt message to her audience: “…have fun and remember that you and I are creating this together… I love you.” 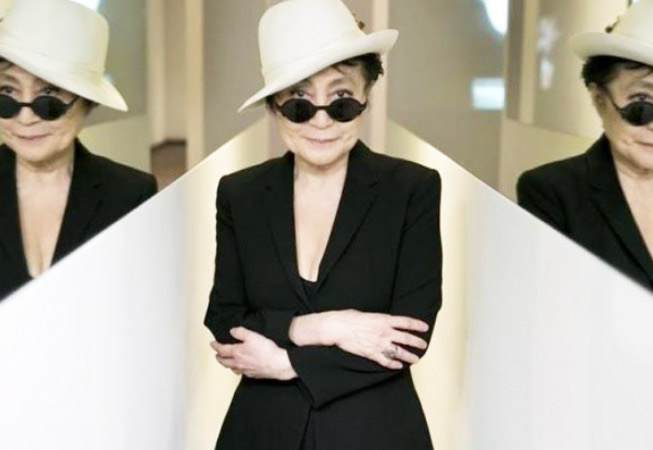