Fuerza Bruta is a theatre company born in the early 2000’s on Argentinian grounds. Diqui James, its founder and creator, only had one mission: to achieve a new, far more creative, and deeply experimental form of theatre that’s never been conceived before. And guess what? He succeeded! 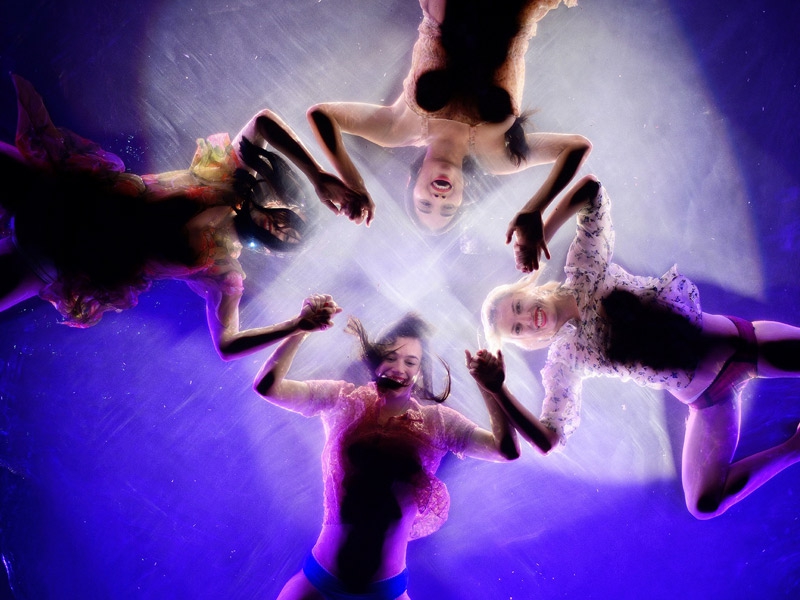 Unlike most massively popular shows in any cosmopolitan city, it’s rather hard to find the right words to describe Fuerza Bruta, so let’s start by explaining what this show is NOT about. It’s not your traditional, story-driven spectacle. Dialogue is not the core of this breath-taking presentation, but outstanding performances will more than compensate for the lack of words. It might even leave you, unexpectedly, speechless. 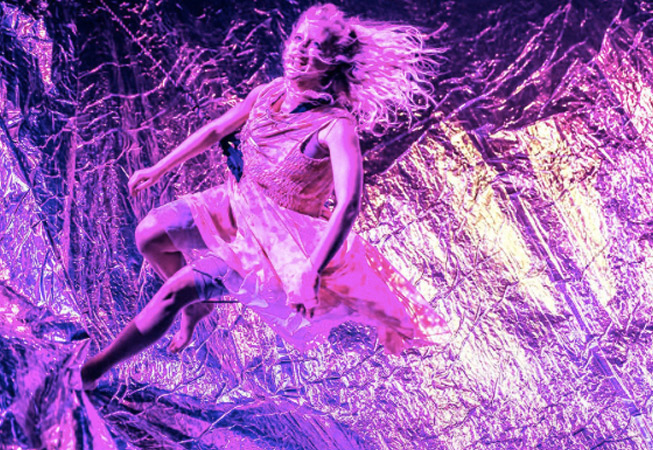 Any attempt to write a blow-by-blow review of Fuerza Bruta (or “Brute Force” in English) would result in an oversimplification of this majestic show. So let’s sum it up as a sensory bath that combines music, dance, acrobatics and some truly awe-inspiring visual displays. 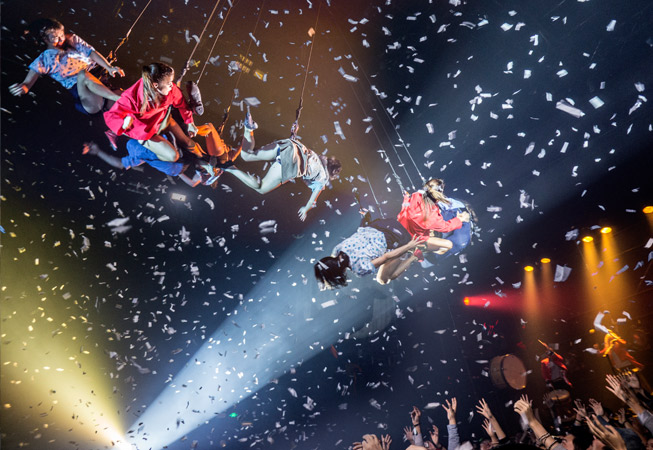 We won’t spoil too many details and even if we wanted to it would be hard as Fuerza Bruta is as unique as each spectator’s interpretation of it. You’ll witness a guy in a suit who faces different types of obstacles ranging from strong winds, to brick walls while he chases after something, or as he escapes from something equally important. It’s up to you to make of the plot unfolding in front of you what you want with it. 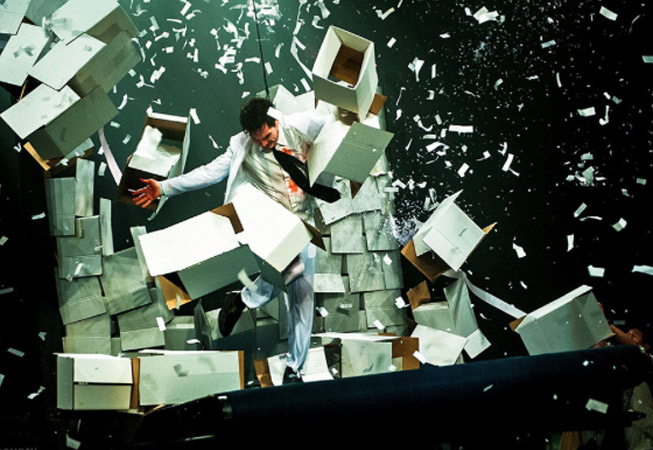 The hourlong show cares very little about spoon-feeding the crowds with details but works, in contrast, with an overload of sounds and motion that trespasses any language barrier. The best part? This no-seats theatrical piece allows you to participate and become part of the phenomenal experience that it is. 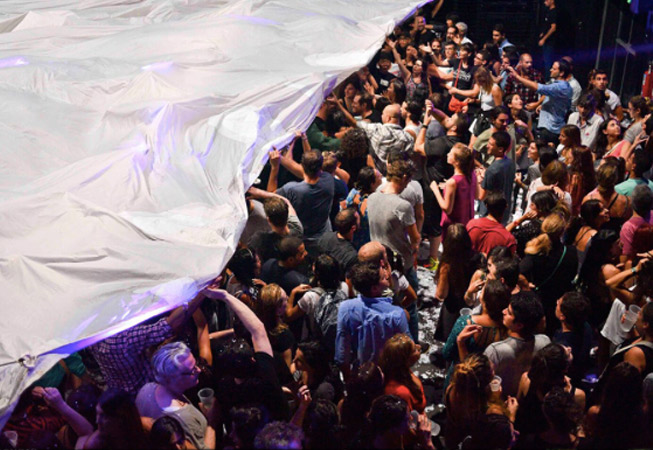 Standing and gasping is all that’s expected of you, although when things like the stage’s massive pool descending from above scrapes your head, a little over excitement is unavoidable. 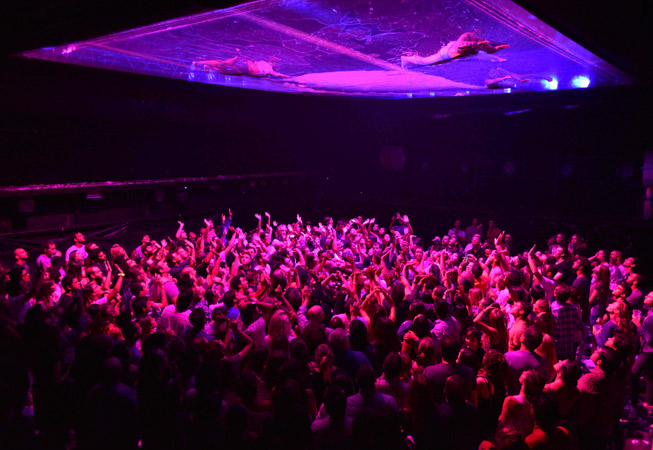 Hands down, Fuerza Bruta is a one of a kind show where impressive performances meet high energy crowds creating the perfect fun atmosphere that will instantly hook you in and, shortly after, leave you exploding in euphoric cheers. Definitely worth a visit. 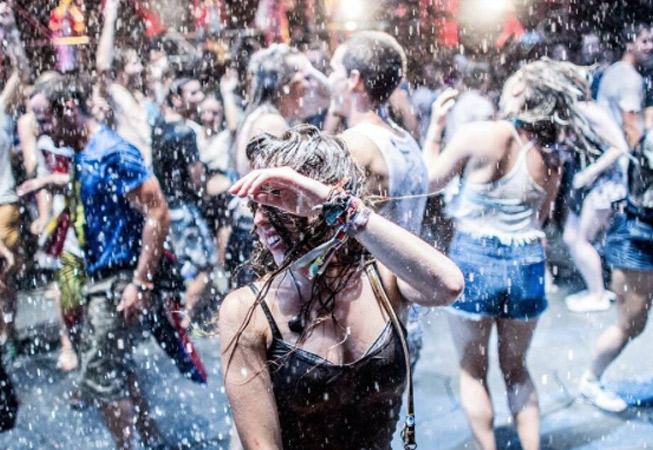 When: Wednesday to Sundays, click here for available times.
Where: Centro Cultural Recoleta, Junín 1930, Recoleta.
Tickets: You can get tickets online at Ticketek and Atrapalo website or directly at the venue, starting at ARS 280.

Stay tuned for more of StayUnico’s recommendations in Buenos Aires!