There are many things we are proud of (and good at, if we may). Soccer, steak and tango to name but a few, but our fairly recent passion for filmmaking has led us to be top of the list on several international film festivals and Academy Award nominations. Check them out! 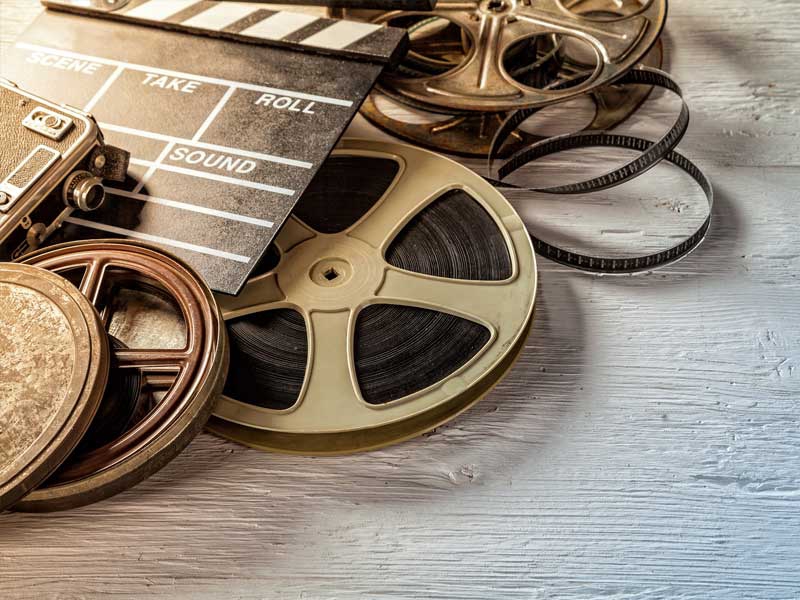 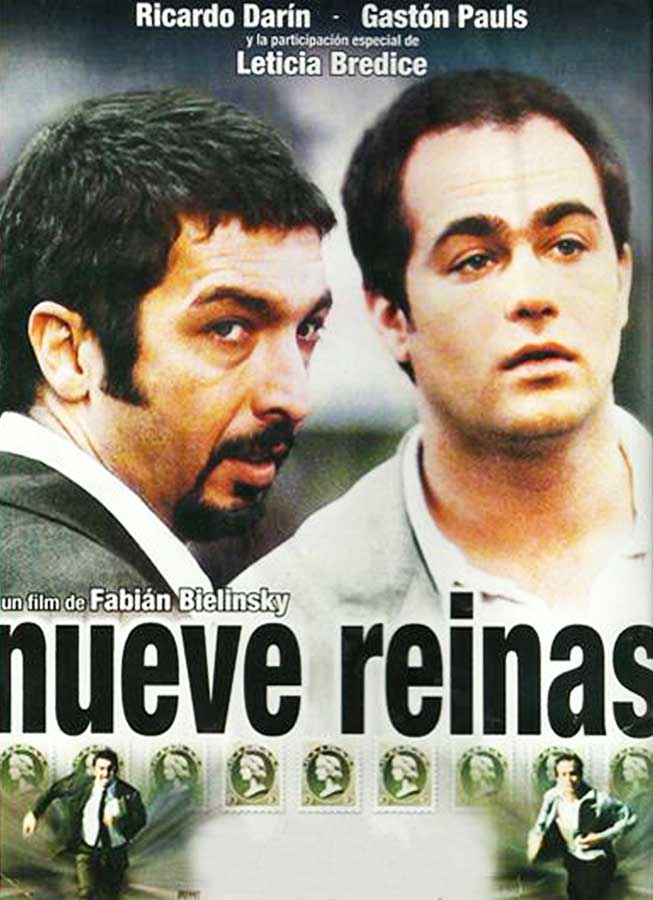 Name in English: Nine Queens
Year: 2000
Genre: Thriller, Crime, Drama
Plot: Certainly one of locals’ favorite, is shows our quintessential porteño culture in 2000s. Featuring Argentina’s most beloved actor, Ricardo Darín (he will be in three other of the movies on this list), Nueve Reinas shows the inside tricks of our local con-artists, pick-pockets and schemers. A once-in-a-lifetime scheme falls into Marcos and Juan’s laps where an old time con man asks them to sell a set of extremely valuable rare stamps: The Nine Queens. As the action moves from humble barrios to luxury hotels, it soon appears that the city itself is part of an elaborate plot. 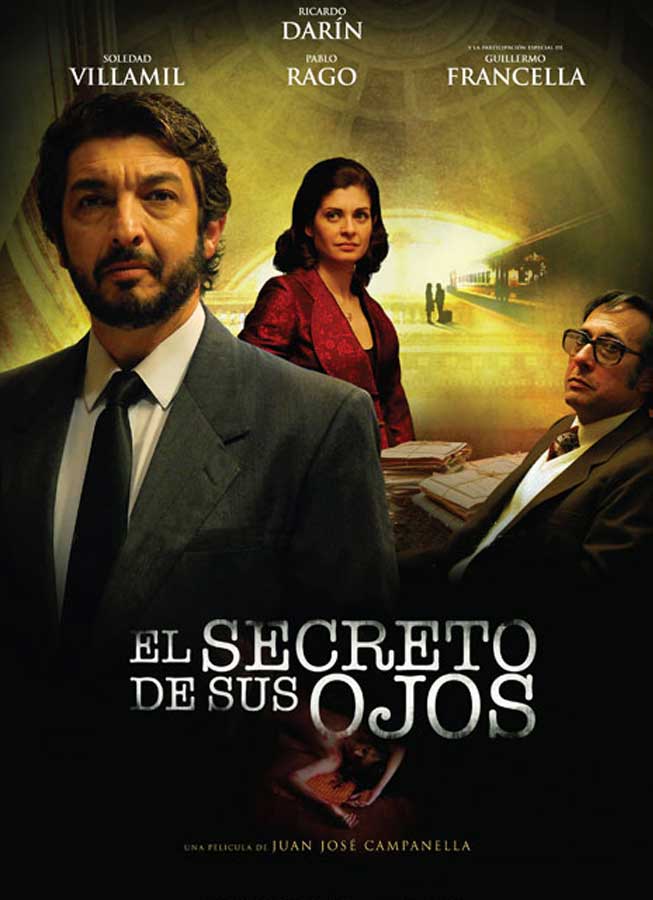 Name in English: The Secret in Their Eyes
Year: 2009
Genre: Thriller, Drama
Plot: Recently retired criminal court investigator Benjamin, decides to write a novel based on a twenty-five year old unresolved rape and murder case, which still haunts him. Sharing his plans with Irene, judge and former colleague of his, Benjamin’s initial involvement with the case is shown through flashbacks, as he sets out to identify the murderer. But Benjamin’s search for the truth will put him at the center of a judicial nightmare, as the mystery of the heinous crime continues to unfold in the present, testing the limits of a man seeking justice and personal fulfillment at last.

Name in English: Wild Tales
Year: 2014
Genre: Black Comedy
Plot: Inequality, injustice and the demands of the world we live in cause stress and depression for many people. Some of them, however, explode. This is a movie about those people. Vulnerable in the face of a reality that shifts and suddenly turns unpredictable, the characters of Relatos Salvajes cross the thin line that divides civilization and barbarism. A lover's betrayal, a return to the repressed past and the violence woven into everyday encounters drive the characters to madness as they cede to the undeniable pleasure of losing control. 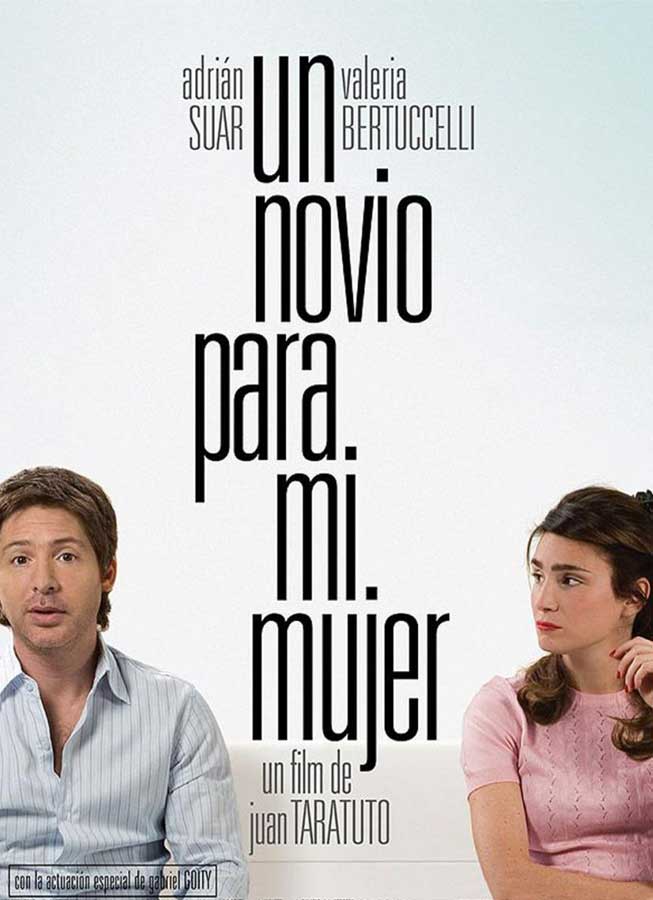 Name in English: A Boyfriend for my Wife
Year: 2008
Genre: Comedy
Plot: Tenso is an ordinary guy who is married to Tana, a woman who is both beautiful and keenly intelligent. Unfortunately, Tana is also extremely moody and hasn't been able to hold down a job for some time, and every evening Tenso comes home from work to hear his spouse complain about the dead end that is her life and Tenso's annoying pals. Tenso has reached the end of his patience with his marriage, but he doesn't have the nerve to ask Tana for a divorce, so he tries to lure her into infidelity without her realizing it. Tenso persuades a renowned local ladykiller to seduce Tana, but that proves to be a more difficult assignment than anyone imagined. 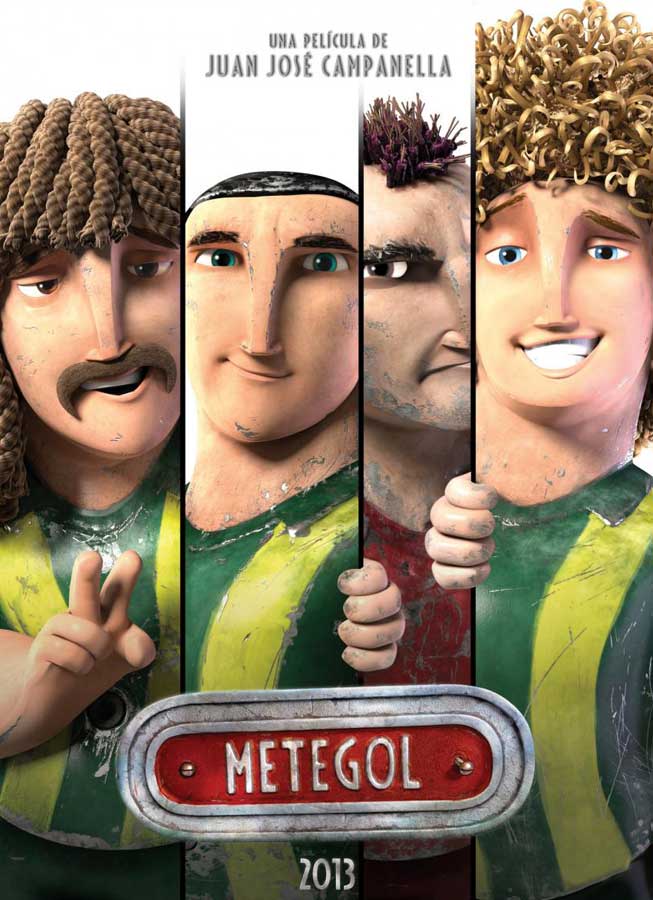 Name in English: Underdogs
Year: 2013
Genre: Animation
Plot: From Academy Award winning director Juan Campanella, Underdogs is an animated comedy with a little bit of magic and a whole lot of heart. Jake is a shy, but talented, foosball player. His passion for the game is rivaled only by his love for free-spirited Laura. With her encouragement, he beats the town bully, Flash, in a foosball game. But everything changes when Flash becomes the world's best soccer player and returns years later to turn their village into a new sports stadium. He starts to destroy everything and kidnaps Laura in the process. Just when it looks like all hope is lost, the toy figures from Jake's foosball table come to life! He and the players embark on a wild adventure to save Laura and reclaim their village. With the help of his team, his town, and a little bit of magic, Jake will try to save the day.

And only becaue we can’t only pick five, a little bonus track: 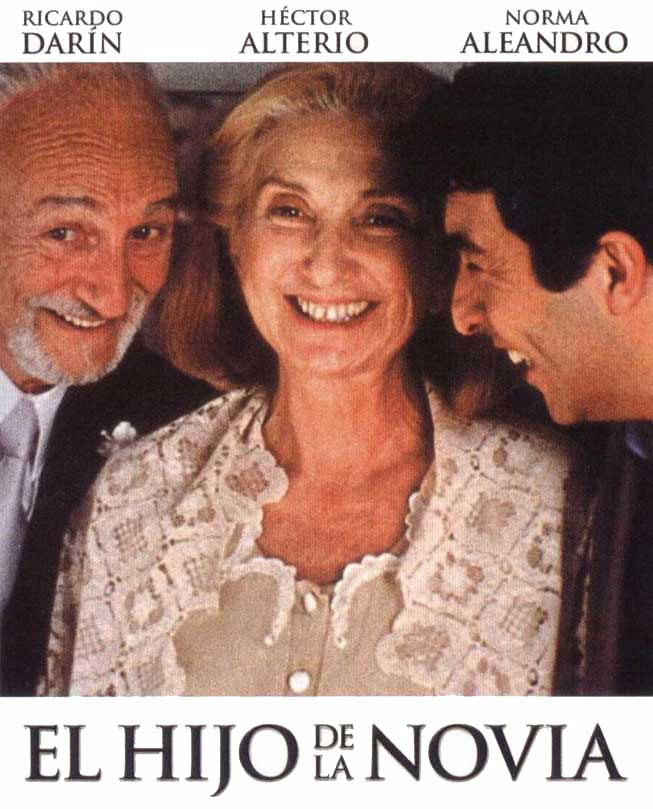 Name in English: Son of the Bride
Year: 2001
Genre: Commedy, Drama
Plot: A family wedding brings out the best and the worst in the various parties involved in this comedy-drama. Rafael makes his living running his father Nino’s restaurant. The the combination of a stressful job and familial tensions are wearing him down to a frazzle. Rafael is divorced from his wife, Sandra, he's all but a stranger to his daughter Vicky, and it's been almost a year since he last paid a visit to his mother, Norma, who is battling Alzheimer's in a retirement home. Rafael has a girlfriend, but after a long day of work and dealing with his father, she finds he rarely wants to do anything but watch old reruns on television. With Norma's health declining, Nino decides that he wants to renew their wedding vows and give his wife the nice church service he couldn't afford when he was younger; however, arranging the affair turns out to be far more complicated than either Rafael or Nino imagined, and the circumstances lead to some profound changes for father, son, and the rest of the family.

These are just a few of the most popular Argentinean movies. From commedy to drama and animation, we have something for everyone. Most of these you will be able to easily stream online, English subtitles most likely needed!